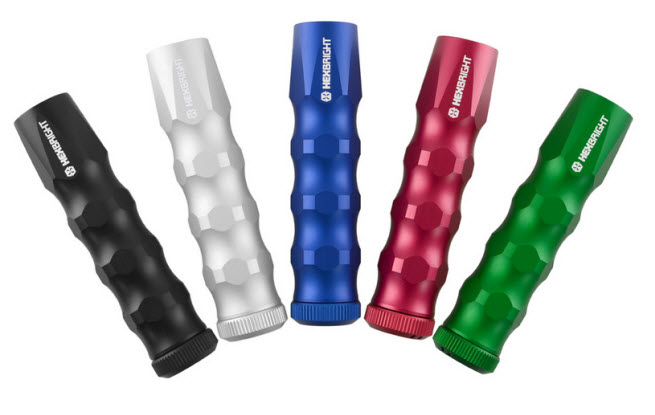 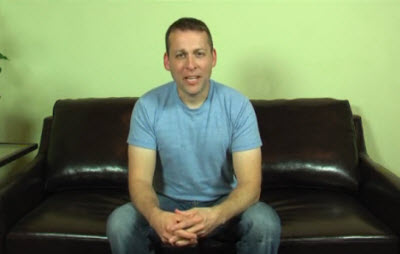 Don’t ask why, but Christian Carlberg has created an open-source, hackable flashlight with a powerful, compact light beam. He says the HexBright is the world’s first open-source flashlight. We haven’t checked that claim, but we’ll take his word for it for now, as we aren’t sure why flashlights belong on the list of the “Internet of things.”

Carlberg raised $259,293 for the project on Kickstarter in mid-2011, and he is now shipping it. He crafted it so that it could function as a superpowerful flashlight, but he also made it programmable with open-source software.

“I can’t say for sure what people will do, but that is the point,” Carlberg told VentureBeat in an email about making this open-source flashlight. “I wanted to let people develop their own apps and see what develops. I will make the next generation based on what happens with this one. But I had one guy tell me he was going to blink out his Cessna’s airplane numbers in Morse code and bolt it to his tail.” 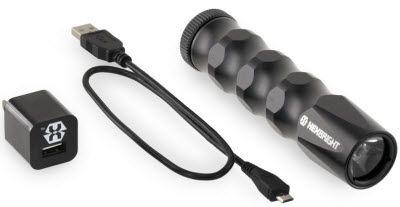 The flashlight is 4.75 inches long, and it has a single, aircraft-grade aluminum body with an ergonomic grip. The beam comes from a powerful CREE XML light-emitting diode (LED) mounted to an aluminum LED board. The reflector dish is optimized for the LED. The heat sink pulls heat away from the bulb. You can program this flashlight like an Arduino device. The HexBright Flex with 500 lumens sells for $119. It has several light settings.

“I think a lot of uses will be novel, but there will be some very good applications, like the weapon mount,” Carlberg said.

The San Luis Obispo, Calif.-based HexBright has five employees, not counting Carlberg. His rivals include Maglite and Surefire (in the regular flashlight market. These companies aren’t making open-source flashlights — at least not that we know of). Carlberg describes himself as an Ivy League mechanical engineer. He worked three years in the aerospace industry, and then he moved to the West Coast to work on film practical effects, like the large animatronic puppets in Starship Troopers. He tinkered around with Robot Wars and BattleBots in the late 1990s and was recruited to work at Disney’s Imagineering division, which makes rides for theme parks. He now works on military and commercial robots.