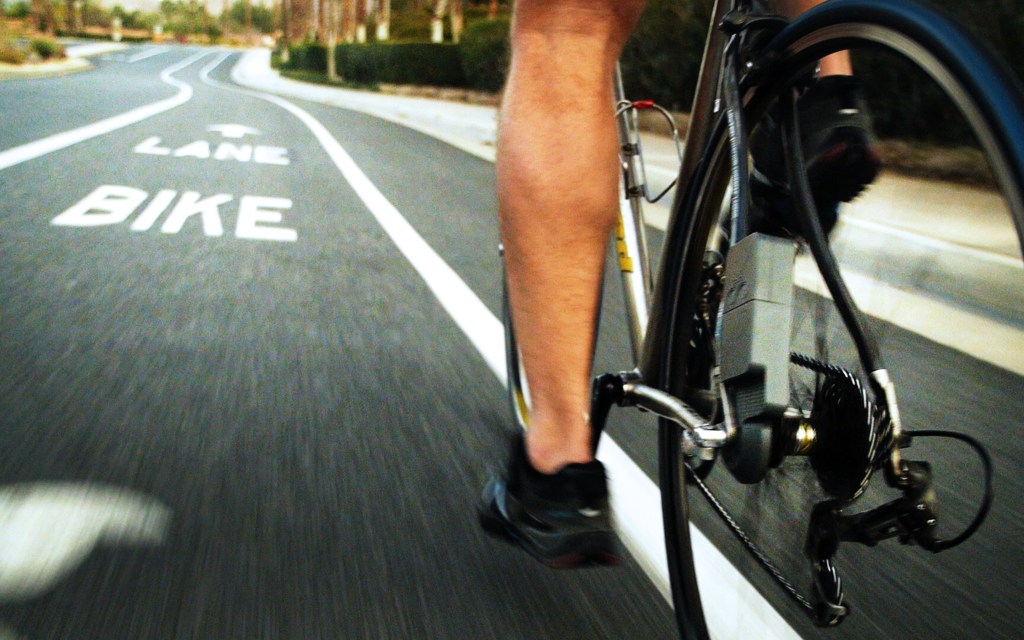 Cycling creates feelings of strength, of independence, and of control. Siva Cycle launched the Atom today to turn that power into actual, well, power.

The Atom is a bicycle accessory that charges USB-powered devices using energy generated by the cyclist. This little 300 gram gadget mounts onto your bike and captures your kinetic energy while you cruise around. 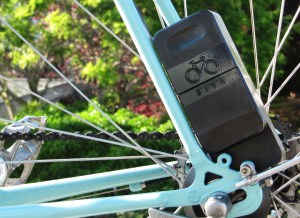 “The only limit to how much electricity you create is how often you ride,” said founder and CEO Dave Delcourt in an interview with VentureBeat. “We are transforming the daily ride by turning the energy, desire, and passion of riding into something with everyday use. The bicycle becomes infrastructure for distributed energy. As long as you have calories to burn and power in your legs, you have power for your phone.”

The energy is also made available to the rider through a portable 1300 mAh battery pack (about the same as the battery in the iPhone5), which you can unclip and take with you on-the-go. When riding at 10 mph, the Atom outputs 3 watts. Any USB chargeable device can be plugged in and powered up, and the device will only provide “juice” when the device needs it. The Atom consists of three removable parts and is “super intuitive” to install, the company says. 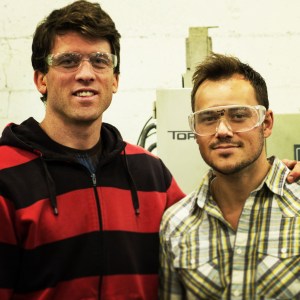 Delcourt and cofounder Aaron Latzke first began developing the technology in 2011. Latzke is a mechanical engineer and avid biker and wanted to feel more connected to the people he was designing for. The two realized that this basic principle of converting kinetic motion into electricity, which was developed in the 1940s, had not been updated for the 21st Century.

“The bike market is $6 billion a year, and $2.5 million is from parts and accessories,” Delcourt said. You have 39 million adult cyclists in the US, and 23 million that cycle on a frequent basis. And for some reason, the energy they create does not exist in a way that is palpable and out of the box.”

Now, after years of research and development, the duo are launching a Kickstarter campaign to bring the Atom to market. The goal is $85,000 to help with manufacturing, tooling, molding, and materials and to cover the first production run. Their goal, Delcourt said, is to ship 10,000 units in the first months of operation.

Siva Cycle’s vision for the Atom extends beyond American commuters. The company will donate 1 generator for every 10 purchases to someone who needs it in the developing world. Power is often unreliable in developing countries, and 1.5 billion people do not have electricity access. However, people in these regions are rapidly adopting mobile technology, and Delcourt said there is a big opportunity to “put power in the spokes of people who need it most.”

The first 200 people to sign up pay $85; after that, Kickstarter backers are charged $95. Post-Kickstarter, the price will be around $105 per unit. Siva Cycle is based in San Francisco, Calif.