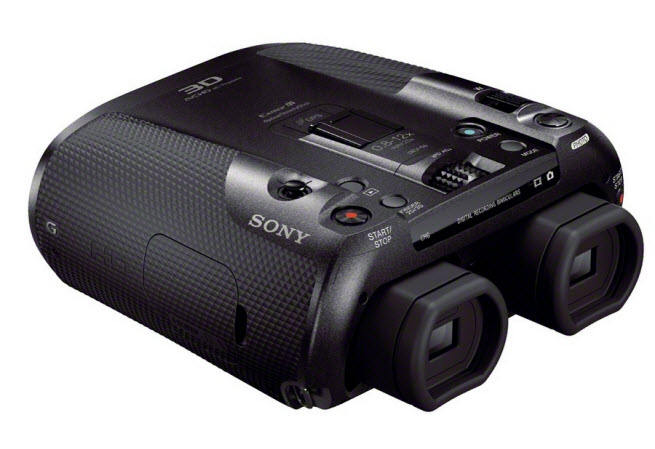 Sony has unveiled a pair of binoculars with digital technology that allow you to record whatever you view. 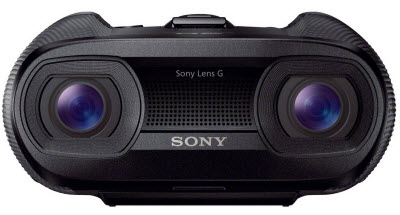 This is a kind of digital device that may actually be an improvement on its analog counterpart.

The second generation of Sony’s digital binoculars, dubbed the DEV-50V, lets you record what you’re looking at while you’re still looking at it through lenses that can give you up to 25 times magnification. The new model is great for everything from watching your kid’s school play to filming wildlife from a distance. You can use them to watch sports events and capture “the wow moments” at the same time.

The device has a Sony Bionz image processor that allows you to record high-definition video in formats that include MPEG-4 and 3D HD: AVCHD. It can also capture 20.4-megapixel still images. The device has a built-in stereo microphone and has a monoral speaker. You can record to memory sticks or SD memory cards.

The previous generation DEV-5 digital binoculars had a 10X zoom and took 7.1 megapixel stills. The new version is 30 percent lighter. Sony will begin selling the DEV-50V in June for $2,000.

The device has Sony’s Optical SteadyShot image stabilization. It also has autofocus, so you don’t have to constantly spend your time fidgeting with the magnification in order to watch something. As the scene you’re observing changes, so does the autofocus. The device’s Exmor R image sensor can adjust the brightness if you’re looking at a low-light or bright scene.

Since the device is compatible with Sony Bravia technology, you can share the recording via HDMI output and display it on your TV. The binoculars weight about 1 pound and 10 ounces. They’re waterproof and dustproof so you can take them into the wild.