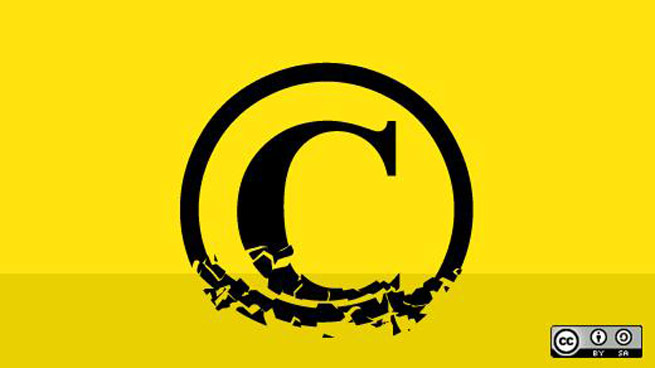 Copyright law in the U.S. was created in 1790, edited in 1831, updated in 1909 for “motion pictures,” and extended to unpublished works in 1976. Which means, according to the current Register of Copyright Maria Pallante, who leads the U.S. Copyright Office, that it is high time for an update.

“We always love it when law is brought up to speed with technology,” Josh Mendelsohn of Silicon Valley’s political advocacy organization Engine.is. “Hopefully we’ll get some some good legislation out of it.”

The review is welcomed by those looking for more freedom and less corporate control over the very stuff of our culture: digital content.

“This is great news for groups like my own, the EFF, and Public Knowledge,” Sina Khanifar, who led the White House cellphone unlocking petition drive and sees this as an opportunity to address the DMCA at the same time. “We’ll be pushing strongly for comprehensive Section 1201 reform via a grassroots campaign at FixtheDMCA.org. The DMCA’s unintended consequences on our rights to modify and repair the electronics we buy, and to remix and make fair use of copyright content could easily be fixed as part of a larger Copyright reform act.”

Whether that actually happens is subject to long months of debate and discussion. But Rep. Goodlatte said in a press release that “there is little doubt” the current copyright system is challenged by new technology, and that a wide review of copyright laws — and related enforcement mechanisms — is needed.

That’s precisely what Pallante, who had testified before the House Judiciary Committee last month, said in a recent lecture on the state of copyright law. She also addressed the need for reviewing the DMCA and its application. Corporations have used the DMCA to take down links, because the DMCA says that content-sharing and social services are responsible for the content their users post.

“The next great copyright act must … serve the public interest,” she wrote. “It must confirm and rationalize … the ability of authors and their licensees to control and exploit their creative works, whether content is distributed on the street or streamed from the cloud.”

The public interest part sounds hopeful to those who want greater freedom for users when it comes to digital content and digital devices — not so much the control and exploitation bits. But those two sides, of course, will form the basis of the battleground.

“We know the movie and music industries have been spending lots of resources on this,” Engine’s Mendelsohn told me, referencing two combatants likely to be on the control side at the coming hearings. “But we in the tech community have spent a lot of time on this as well, and now we are part of the process.”

“There is much work to be done,” Rep. Goodlatte said.