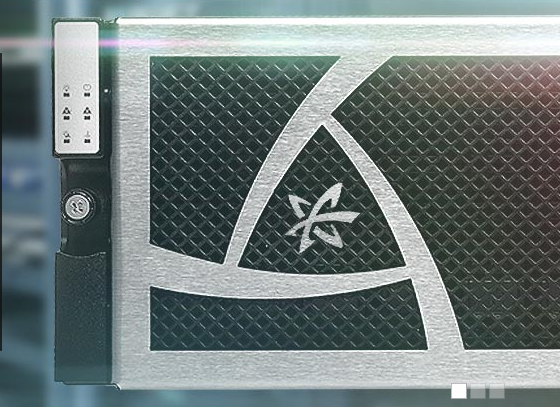 Flash storage company Fusion-io had its quarterly earnings call today, and the news wasn’t great. In its earnings report, Fusion-io tallied $87.7 million in revenue — a 7 percent year-over-year decrease and a big old 27 percent drop from last quarter’s revenues, which were in excess of $120 million.

The only things on the rise were net loss, which totaled $20 million for the quarter, up from $4.7 million the quarter before, and headcount, with 36 new employees taking checks from Fusion-io.

But Fusion-io is also announcing Spotify and Box as new customers. Big names like these, said company reps, will help to bolster and smooth out future earnings.

A big focus of today’s call was Fusion-io’s ioScale product, which launched this January. ioScale is intended to make all-flash data centers a practical solution for companies that rely on high-performance hardware. Each one of ioScale’s units provides up to 3.2 terabytes of Fusion ioMemory capacity, with prices starting at $3.89 per gigabyte and minimum orders of one hundred units.

Fusion-io still has $355 million in cash and equivalents, inventory worth $71 million, and $7 million in operating cash flow.

The company is headquartered in Salt Lake City, Utah, with offices in San Jose, Calif., and Superior, Colo.