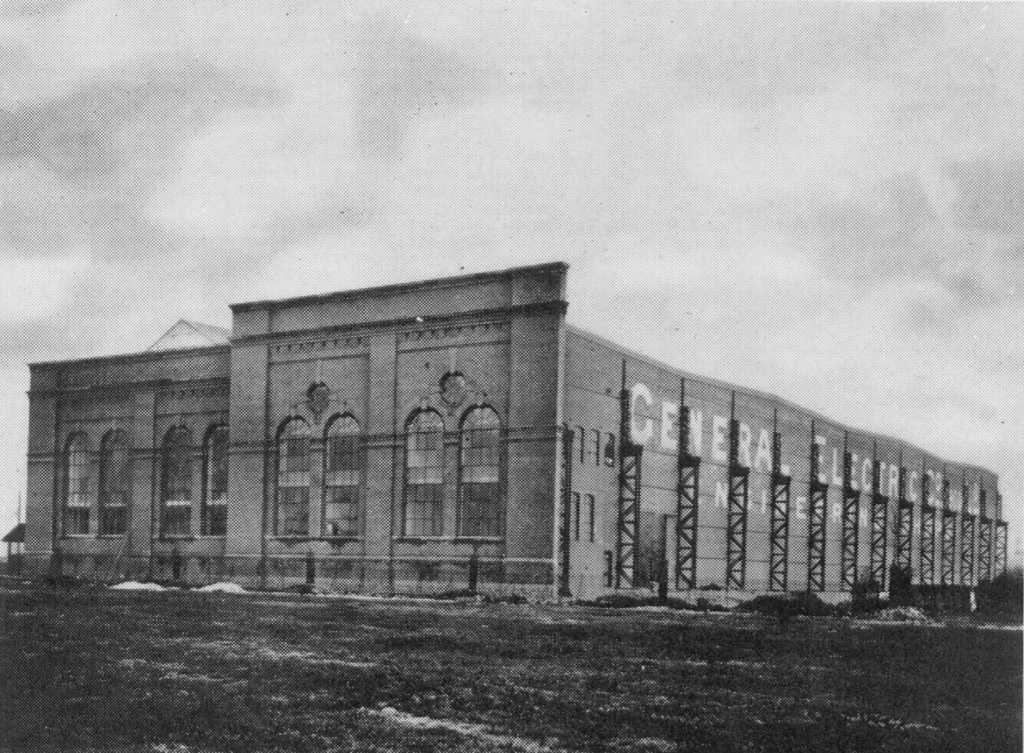 Today, General Electric announced that it is investing $105 million in Pivotal, a company building “next generation Enterprise Platform-as-a-service.” Pivotal is launching today and has yet to reveal specifics about the technology, beyond the fact that it  brings together big data, application programming, and the cloud architecture.

“Pivotal One reinvents Enterprise PaaS and sets a new standard for the industry, enabling businesses to store and analyze massive amounts of data cost-effectively, ingest huge numbers of events in real time, create insights with the data and events, and rapidly deliver applications and innovation to their customers,” the company said on its site.

According to statements issued by both companies, this deal is part of GE’s interest in the ‘Industrial Internet,” or the integration of physical machinery with connected sensors and software. In November 2012, GE announced that it would invest $1 billion in Industrial Internet technology because its improves efficiency, which will ultimately lead to billions of dollars in savings.

“It’s no secret that the cloud and Big Data are driving dramatic business transformation enabling an Industrial Internet,” said Bill Ruh, GE’s Vice President in a statement. “At the heart of it is that machines can be intelligent, connected, and that we can use software to analyze the information coming out of them. To support this next frontier requires an architectural shift in how our services are built and delivered.”

GE will take a 10% equity stake in the startup and the companies will work together on research and development initiatives. Pivotal was founded in December 2012 by former VMware CEO Paul Maritz as a spin-off of VMware and EMC.