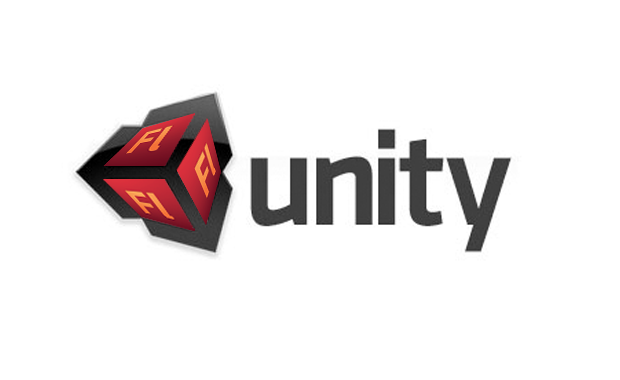 Unity Technologies, makers of the Unity 3D graphics engine, revealed today that it is ending its support of Adobe’s Flash platform, reports GamesIndustry International. It will no longer sell the license that enables Unity to deploy on that Internet multimedia standard.

Developers could previously use Unity to create 3D games that run on Flash in web browsers. Unity is shifting its support to its own Unity Web Player for developers looking for an alternative.

“When we started working on a Flash deployment add-on some 18 months ago, we had high hopes for the future of Flash as a gaming platform,” Unity chief executive officer David Helgason wrote on the company’s blog. “The performance of early builds was promising, and Adobe seemed dedicated to making it a success. Since then much has changed.”

Helgason listed many reasons that it is dropping Flash, which include Adobe focusing its efforts on non-Flash products and losing developer trust by recently abandoning a revenue-sharing model.

“We know that some of you have, like us, invested heavily in targeting Flash,” wrote Helgason. “We will do all we can to support you. We will keep the current Flash deployment feature set functioning throughout the Unity 4.x cycle and will include bug fixes made in upcoming Unity 4.x iterations. We do not plan, however, to make further significant investments in deployment to the platform.

This does not mean the end of Unity on the web, although it’s another bad sign for Adobe’s Flash.

Unity promises to double its efforts on the Unity Web Player that is popular with Facebook titles. The company also teased a new Unity “web-publishing initiative” that the company will announce soon.