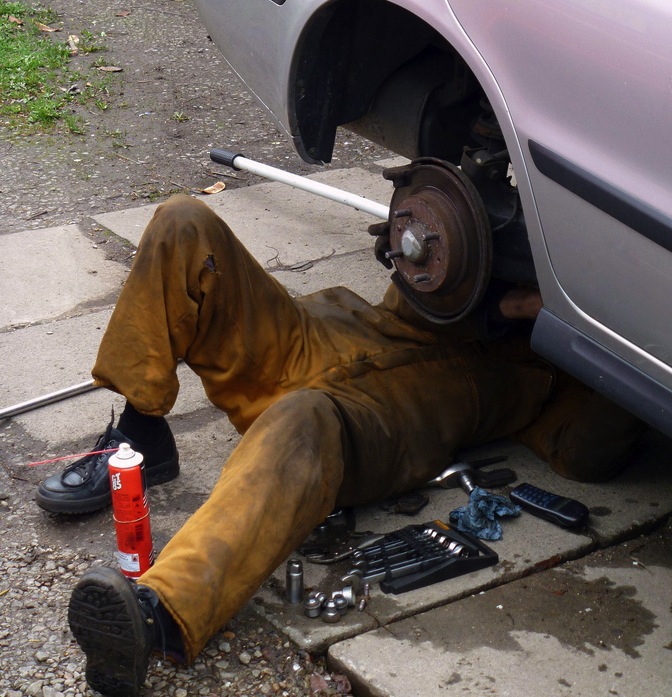 Facebook has acquired Parse, marking its first foray into paid business-to-business services and an emphasis on growing its developer community.

Parse will continue to operate under its own brand, and Parse’s customers will continue to use its services as they currently stand. The financial terms of the deal were not disclosed, although Parse’s impressive traction, the amount must have been high.

CEO Ilya Sukhar said in an interview with VentureBeat that Parse had been working with Facebook’s platform team on partnerships for a while and realized they shared similar goals.

“We’ve built up a great community of developers and had great growth,” he said. “We have a long roadmap in terms of making it easier to build an app, but the one thing people consistently asked us is ‘What can Parse do for me in terms of distribution and monetization?’ These are areas where you need a broader platform to make a difference. This acquisition will bring huge reach in terms of developers and raw users, and make it a one-stop shop for all your applications needs.”

Parse’s platform simplifies the process of mobile app development. It takes care of the technical server-side side of mobile development so developers can focus on other areas, like user experience and design. The backend is basically outsourced to Parse, which also offers software development kits to incorporate features like push notifications, social logins, and payments.

Parse currently powers more than 60,000 applications and is tapped into a wide community of developers, and consistent revenue stream, that Facebook will now benefit from. Thousands of apps are integrated with Facebook, and this agreement means that the company can offer infrastructure as well as distribution.

Sukhar said that he wasn’t looking to get acquired and the choice wasn’t so much about multiple acquisition offers as it was ways to support the company’s growth. Instead of doing this through additional venture funding or more strategic partnerships, joining forces with Facebook was the best fit. For Facebook, it means a whole new area to explore in terms of products and services and the latest step in becoming enmeshed one way or another in every part of our lives.

Read blog posts from Facebook and Parse about the announcement.