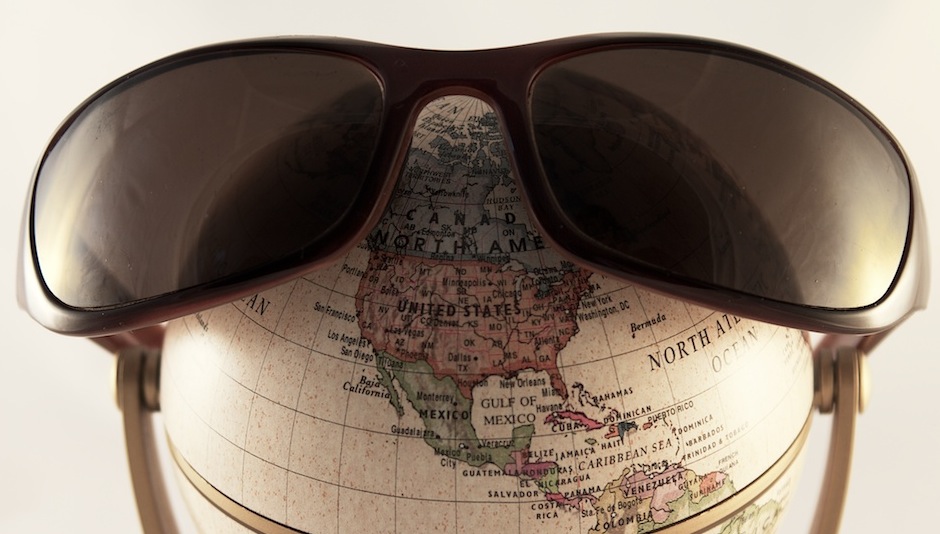 In perhaps the clearest sign yet that enterprise social media management tool HootSuite has major global ambitions, the company announced this morning that it is adding support for managing China’s most popular microblogging platform, Tencent Weibo, and Russia’s most popular social media network, VK.com.

“Adding Tencent Weibo and VK.com to our lineup lets our users expand their reach around the world,” Ryan Holmes, CEO of HootSuite, said in a statement. “Social has no boundaries. In fact, HootSuite has users in nearly every country worldwide, and is available in 15 languages and counting.” 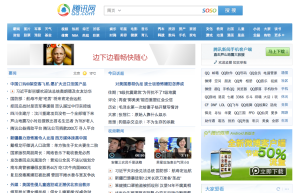 HootSuite, which recently unveiled swanky new digs in Vancouver, Canada, is already integrated with other regional social networks such as Sina Weibo and Renren in China, Orkut, which maintains a foothold in Brazil, Viadeo, and Xing. And today, the company announced a new language: Russian.

Major brands that use Tencent Weibo include the NBA, Coca Cola, Pepsi, and Red Bull, and HootSuite says 79 of the Fortune 100 are its clients. The company grew sales to enterprise clients under $10 billion 272 percent and enterprises over $10 billion 900 percent in the first quarter of 2013, as new VP of marketing, Dee Anna McPherson — formerly of Yammer, helps accelerate its deployment into and within corporations.

“With our newest app integrations, you can use HootSuite to connect with hundreds of millions of users on the biggest social networks in China and Russia,” Holmes said.