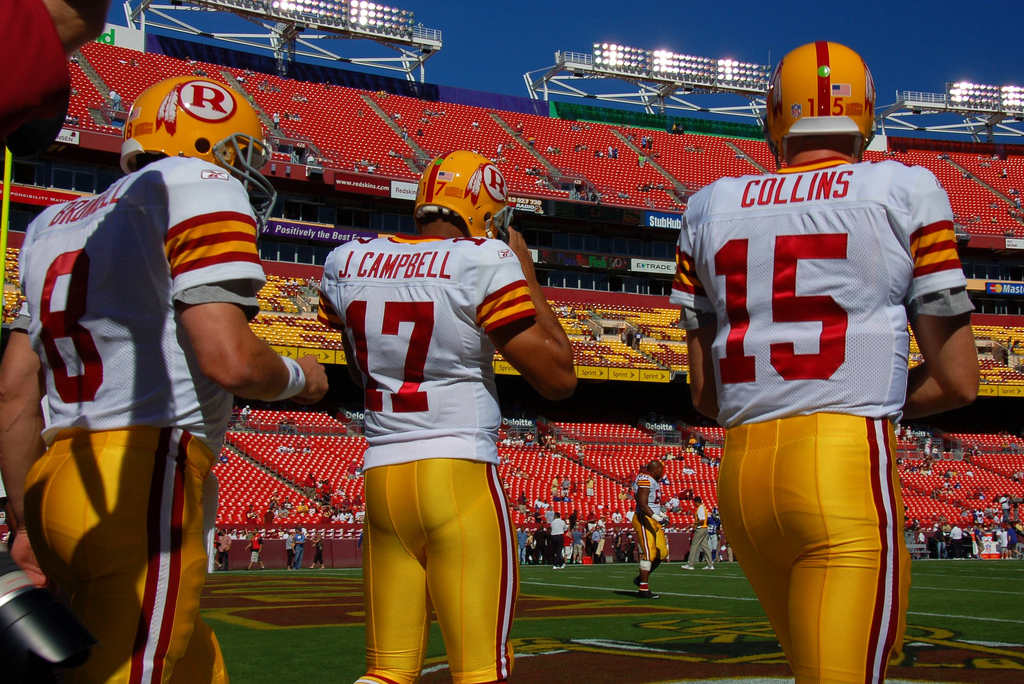 Christopher Craft is a speaker and the author of O.P.E.N. Routine: Four Components to Personal Branding Excellence.

With Google+, Google is forming productive partnerships and building relationships with content/media makers from a variety of verticals. Their biggest push is in sports and entertainment.

Why are they doing this?

I was fortunate to have a recent conversation with Google’s Iska Hain about their big “why” concerning Google+’s work with sports influencers and she explained:

“In order to effectively build a community, you need to have the voices from many different perspectives ­ the passionate fan, the informed expert, or the newly converted. We believe sports users want to connect in a deeper, more meaningful way ­ connected by way of their common interests.”

I have direct experience with the work the Google+ teams are doing with media entities and content creators. In late January of this year, my agency received an email from a Google+ team member who was interested in working with our client Bomani Jones on special content for the NFL Combine. It’s not everyday that you receive an email from Google. They’re not the spamming type so I knew that it was something official. We eventually partnered with them to produce a well­-received Hangout On Air discussing post­-combine topics. My eyes were opened to the amount of attention that Google is giving to building authority for its influential users.

Building community is their transparent goal, but it’s no secret of the impact all of this will have on personalized search and distributed media content. The possibilities are enormous.

My conversation with Hain went beyond Google’s goals, motives, and mission behind Google+’s influencer engagement activities. Here are some observations and items from my experience, research, and our discussion:

Google+ has a clear advantage over other social networks: They “own” search.

This is why they don’t seem to be terribly concerned about growing their membership at a certain pace (though they’re doing fine in that department ranking 2nd of all social networks in monthly active users). They know what they’re doing by positioning themselves to be the center of online authority. Their motives were clear with Google Authorship being one of the early features of Google+.

Their other clear advantage is access to talent. For example, they can handpick YouTube stars for easy collaborations.

Not only does this allow these brands to attract their fans to the platform but it also gives Google+ the opportunity to bring brands, media, and fans together for compelling mashups.

Just hanging out (on air)

Google+ is constantly deploying new features that allows influencers to use Hangouts as platforms for real show­like production and interaction. Check out the Hangout they conducted with 2013 NBA All­Star and 2012­2013 scoring champion, Carmelo Anthony.

They will be making announcements of new Hangout features at their upcoming Google I/O 2013 event.

Google offices have been springing up in different cities for a while now. The interesting part is how they’re strategically positioning Google+ teams to have access to specific verticals.

This reach gives them access to a wide variety of sports influencers. Their teams move around quite a bit, especially for major events; but their influencer relation crews in certain cities have focuses that stick (i.e. Atlanta:Football and Austin:Music).

When Google+ unveiled Communities, they gave influencers a means to engage with their stakeholders in a more interactive way. Conversation can now flow both directions. This is crucial for the rapid fire nature of sports. Hain summarized this in our conversation:

“Google+ communities are an online place to explore and engage in the topics that matter most to you. From SEC Football to Knitting, communities afford users a place for users to connect with others who share their interests, using Google+ Hangouts, Photos or YouTube videos, for example.”

What does this mean for you?

Google established Google+ for the people.

My interactions with their team for various projects has featured overflowing support and concern for the development and distribution of good content. This Google-­supported content was well received by the fans of our clients. These experiences excited me and inspired me to write this article.

Your voice is valuable and has the opportunity to reach the people who value your platform.

Christopher Craft is a speaker and the author of O.P.E.N. Routine: Four Components to Personal Branding Excellence. He’s also the Chief Visionary at Nao Media and Consulting, a digital agency for the sports and entertainment industries. You can follow Chris on Twitter, connect with him on LinkedIn, and circle him on Google+.