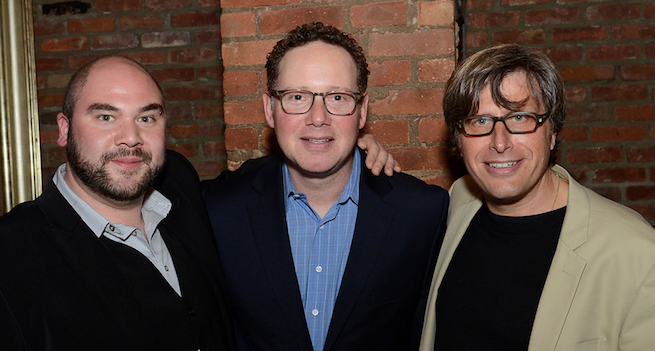 It was only a matter of time before Silicon Valley’s most sought-after programmers would begin referring you to their agent.

A San Francisco-based agency called 10x Management is among the first to bring a Hollywood agency model to the tech industry. The agency carefully vets its engineers and designers, and it connects them with high-paying, short-term opportunities at The White House as well as companies like Google and Mozilla.

Guvench was inspired to start the agency after finding that his lifestyle dramatically improved when he began working as a freelance software engineer, only agreeing to the most challenging projects that suited his schedule. The agency is designed for others like him; the “talent” can avoid dealing with mountains of paperwork and making deals. 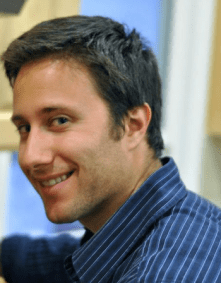 Above: Working for 10X gave Randy Lubin the flexibility to pursue his own startup ideas.

“I did not have to deal with the back-and-forth — and could just get on with the work,” said Randy Lubin, a Stanford MBA graduate with U.X. skills, who was formerly represented by 10X.

“It was also a status symbol to have an agent,” he explained. Lubin worked on 10x projects for less than a week per month and earned enough to cover his living expenses. This gave him the flexibility to hash out independent startup ideas and seize the next big opportunity. He later joined a Y Combinator-backed startup Meetings.io as its first employee, and he now works at Jive Software.

The story of the agency’s roots was recently chronicled in Bloomberg BusinessWeek. I caught up with Guvench for an interview in the weeks after the story hit.

VentureBeat: How do you vet talent?

Guvench: People appreciate that I am a programmer. We do the interviews, reference checks, code reviews, and provide ongoing feedback. We also screen for communication abilities and other soft skills.

VentureBeat: What skill sets are the most sought after and command the highest hourly rates?

Guvench: Right now, mobile app development and data-science skills are the most sought after. Companies will pay a few hundred dollars an hour. The most highly paid gig is a data scientist. Our cut always remains the same: We take 15 percent.

VentureBeat: You have about 30 programmers now. With the recent press attention, do you expect rapid growth?

Guvench: We’re starting to get more interest and just signed a deal with Nordstrom. We have been at it for a year already and are deliberately growing slowly. But we are hoping to have hundreds of programmers before the end of the year.

VentureBeat: How do you find the best gigs?

Guvench: Sometimes [our clients] send us a list of companies they would like to work for, and we try to make it happen. It’s about maximizing happiness. But the deal flow isn’t always stable; some months you’ll have five offers, and others, it’ll be zero.

VentureBeat: The name “10x” — does it refer to going above and beyond the call of duty?

Guvench: Yes. I was surprised by how crazy productive our programmers are. We have one engineer who barely sleeps and works 30 or 40 hours a week in a research lab. I don’t understand how they do it! 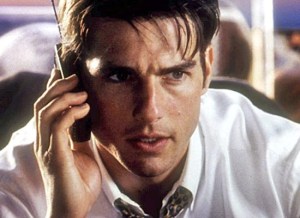 VentureBeat: Aside from the fact that you represent a different sort of talent, what are the key differences between 10x and a typical Hollywood acting agency?

Guvench: I don’t think there are huge differences. But one of the big ones is that people talk about “rock star” programmers. But we don’t dress like stars, and there isn’t the same ego. Believe me, I’m no Jerry Maguire!