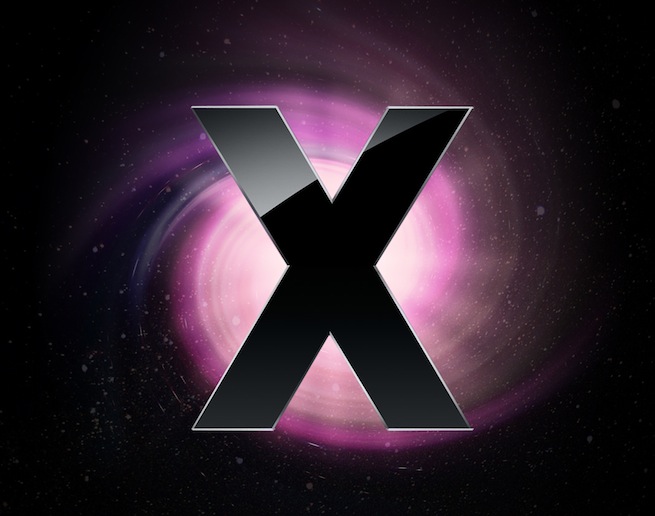 If you were hoping for massive changes in Apple’s OS X 10.9 operating system, you may be disappointed when the company officially reveals it at the Worldwide Developers Conference (WWDC) in June.

The next version of OS X, which uses the code name Cabernet, won’t be full overhaul like Apple did with OS X Leopard or Lion, according to a 9to5Mac report. Mostly that means the user interface changes will be minimal and everything will largely still be in the same place as it was in the previous version of the OS. But there are some notable upgrades worth getting excited about.

Some of the bigger changes to the OS include tags and tabbed browsing coming to the OS X Finder window. That means you’ll no longer have to juggle multiple Finder windows when searching for a file, or pulling/organizing from different drives or networks. There’s also mention of a completely revamped Safari web browser that loads pages faster.

According to the report’s sources, there will be a number of changes that help merge OS X with mobile operating system iOS, too. Previously, the company added iOS familiar features like Messages, Airplay, Reminders, and Game Center. This release could see more support for multiple monitors — specifically for the purpose of adding the app switching functionality that you find on OS X. The app switching may also be an option you can assign as a different “Space,” which makes a lot of sense. So, instead of getting access to a different desktop, you’d just assign certain programs to switch between.

On the back-end, Apple could also add the “pausing” functionality to apps that aren’t being used, which could speed up performance by conserving your computer’s resources. For example, running two browsers, Adobe Photoshop, and World of Warcraft would really do a number on your system resources.

At this point, there’s no word on whether the next OS X version will include functionality for Siri, Apple’s voice control assistant.