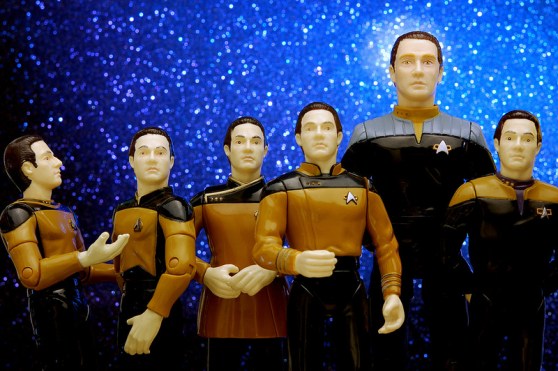 GoodData is a privately-held company, but that’s not stopping it from crowing about its revenues — to a point.

The business-intelligence service provider (aka cloud-based big data company) plans to announce tomorrow that its first-quarter revenues in 2013 were three times bigger than the same period a year before. The company isn’t saying say exactly how big those revenues are except to note they are “double digits.”

We got a peek at a few more numbers:

But that’s as far as its quarterly disclosures go. There were no specifics about any other performance metrics from the quarter.

GoodData may be warming up for the kind of quarterly earnings disclosures that it might do at some future point as a public company — and founder Roman Stanek has stated his intentions for an IPO in the past. But it’s a pretty limited warmup for now.

This much we do know: The six-year-old company has raised $53.5 million to date in several rounds of funding, and employs about 200 people. Its headquarters are in San Francisco. And it’s really hard to find art to illustrate business intelligence or big data, which is why we are giving you this photo of small and big Datas.