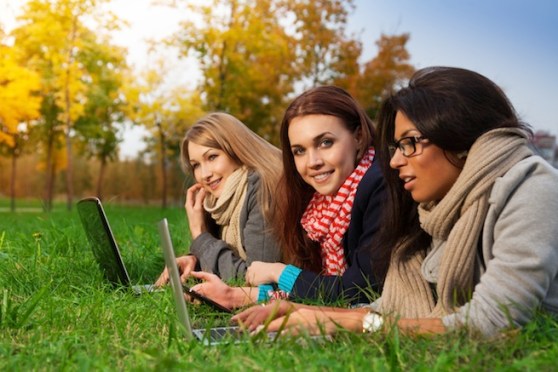 The Federal Communications Commission announced today it has hired Michael Steffan as the director of digital learning. In his new role, Steffen will lead initiatives to expand access to broadband Internet in schools.

The appointment is timely given that senators, like John D. Rockefeller IV, are pushing for an extension of the 2010 E-rate program, which subsidizes Internet services for schools and libraries. The FCC believes that these institutions should offer lightning fast connections to the web.

The FCC, which is currently the largest funder of Internet Connectivity in K12 schools across America, has endorsed E-rate reforms. In January, Chairman Genachowski called for the nation’s mayors to bring one-gigabit Internet access to one community in each state by 2015.

Steffen will draw on experience bringing connectivity to America’s most remote school districts. Most recently, he served as the Chairman’s legal advisor on wireline, international, and Internet policy issues. During that time, he oversaw the creation of the Connect America Fund, a broadband infrastructure program for rural America.

The FCC has stepped up its involvement in education, but is also concerned with other sectors, including health care. Last month, the commission appointed Matthew Quinn as Director of Healthcare Initiatives. In this role, Quinn is helping to facilitate the availability of medical devices that require spectrum; and ensuring that rural hospitals and other health care facilities have required connectivity.