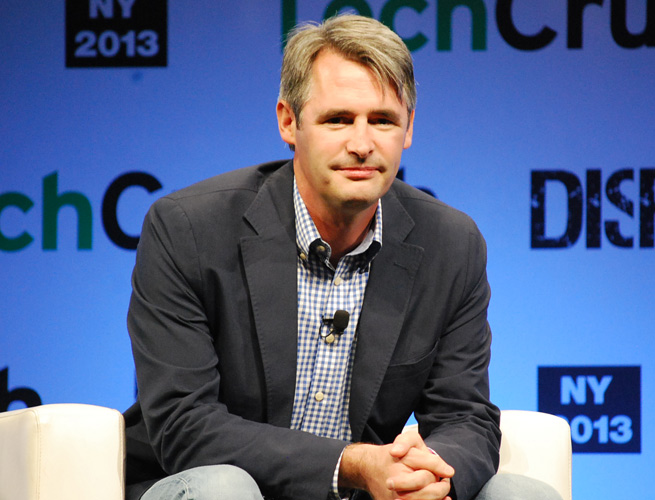 “We’re growing at a record pace and adding new partners all the time,” McCue said today on stage at TechCrunch Disrupt NY.

Some of Flipboard’s recent additions to help it make money include adding the ability for publishers to create their own digital magazines. Last year it experimented with curated video channels and ‘shop-able’ catalogs. That said, the company’s best bet in making money so far has been targeted advertising and sharing revenue with publishers.

McCue admitted that iOS had been the company’s focus for a long while but it is now putting the final touches on a substantial Android app update. The 2.0 version of the app, a major redesign that has already been on iOS since late March, will be released soon.

“Android has been striking in terms of how quickly it’s growing,” McCue said. “Android 2.0 is coming very soon. We’re putting finishing touches on it. … It’ll ship as soon as it’s ready.”

Another thing that was brought up in conversation on stage was the challenge of all-digital publications, namely News Corp’s The Daily, which was shut down in December. He said that the publication might have survived if its daily content was free (which competed with other free real-time sources) but sold a weekly edition of smart packaged content.