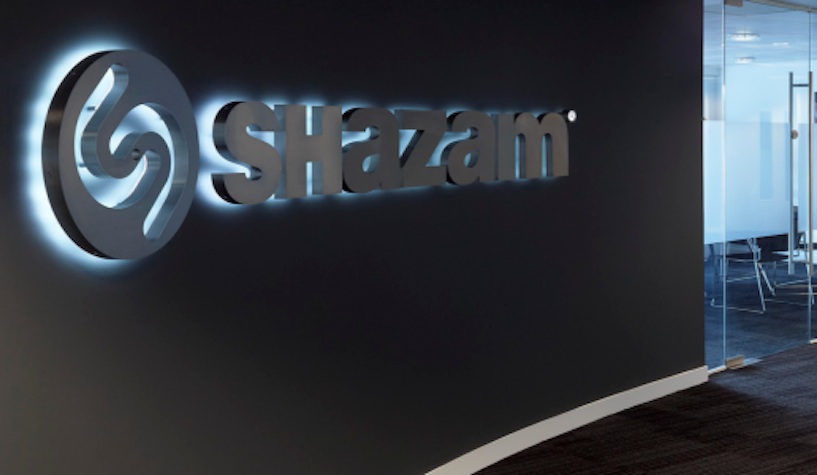 Shazam is best known for its mobile applications that allow people to identify music that’s playing in the background. The company is now offering its technology to identify television shows that are currently playing. Both the music and TV show ID tech comes with social tools that let you connect with friends and family. The service claims to have 300 million users (90 million in the U.S. alone) in over 200 countries. The company makes money through adverting and by driving affiliate sales to music stores like Apple’s iTunes and Amazon.

Riley, who was previously in charge of the Americas during his time at Yahoo, will replace outgoing CEO Andrew Fisher who will shift to Shazam’s executive chairman. Fisher said he plans to focus on Shazam going public in the near future while Riley strengthens the company’s advertising in second-screen TV advertising.

“With 300 million install base and 2 million new users per week, there’s a tremendous opportunity to bring new advertising opportunities into TV and letting consumers connect with those advertisements,” Riley said in an interview with VentureBeat.” Both he and Fisher reiterated that point specifically, noting that the TV ad industry was a $3 billion per year business. “We don’t want to go after the digital budgets of popular brands, we want a portion of the regular commercial TV budget.”

The company said it wants to sign on more brands and companies to help prolong that 30-second commercial into nearly three minutes of engagement. Riley used the example of playing a full trailer as opposed to a 30-second cut as one way to do this. I’m not sure that would make sense for every brand right out of the box, but I suppose it is possible. (For example, how many people would really be engaged for three minutes about laundry detergent?)

As for going public, the company isn’t setting any dates — meaning we won’t see Shazam make an initial public offering this year.

“There’s a lot of work to do at Shazam to get us ready for the public arena,” Fisher said. “We’re not in a rush to go public, but we are in a rush to build a successful business.” He noted that the company’s ambitions have changed drastically over the past two years, and the recent hires of Riley and former BBC staffer Daniel Danker as chief product officer are only the first steps.