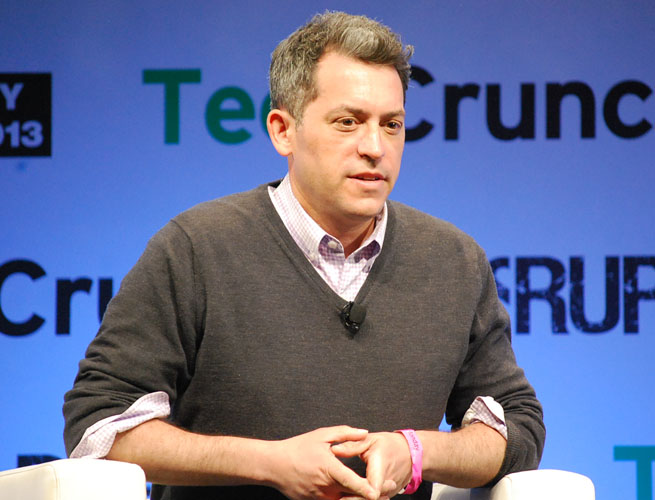 “The growth numbers are great,” Bankoff said at TechCrunch Disrupt NY. “We’ll be a profitable company this year. … We expect to be very profitable in the near future.”

The fact that the company is almost profitable is a bit surprising considering that digital media startups have traditionally struggled with finding profitability quickly. Business Insider, for example, had a net loss of $3 million last year and raised another $5 million in funding recently.

Specifically, Bankoff noted that The Verge and SB Nation are profitable businesses, while Polygon isn’t quite there yet.

Bankoff also used today’s on-stage appearance to announce Vox Creative, a new division of the company that will focus on brand advertising solutions.

“We want to communicate to our audience in the same way that The Verge communicates with its audience — it has consumer appeal, brand appeal,” Bankoff said. “We think it’s a no brainer.”

Bankoff insists that a strict wall will remain between editorial and non-editorial team members for Vox Creative projects.