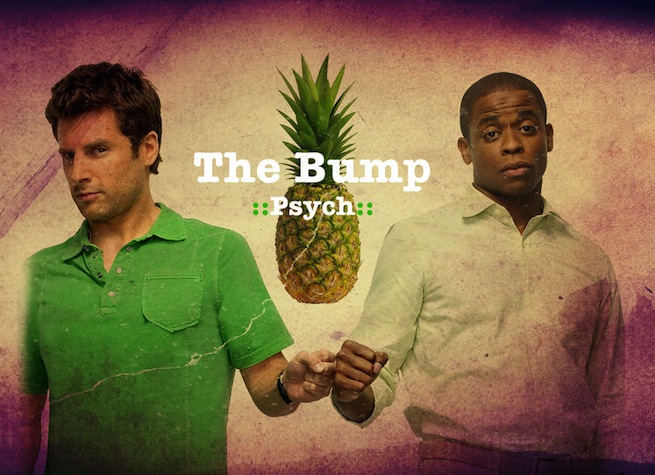 The first fruits of television guide startup Dijit’s partnership with Watchwith have fallen from the tree today.

The company announced that it’s NextGuide app, which provides a comprehensive overview of everything that’s available to watch through your TV service provider as well as streaming video services (Netflix, Hulu, Amazon Prime), will now provide tons of second-screen content for programs on the USA Network. That includes shows like Psych, Suits, Burn Notice, Covert Affairs, and others.

It works by firing up the NextGuide iPad app while you watch USA. The app should automatically sync up with whatever episode you’re watching to provide interesting factoids, actor biographies, polls, and other interactive content. The new feature will likely be used by people who tend to watch episodes of their favorite shows more than once and will cut down on the hassle of juggling between IMDb and various Wikia pages dedicated to a particular show. (This is the part where I’d also make a reference to VH1’s Pop-up video show, and subsequently make myself feel old when others ask me what the hell that is.)

Pushing USA content as the first to get the new NextGuide syncing was probably a smart decision. The cable network’s hit show Psych recently saw over 150,000 fans vote on an alternate ending to one of the episodes — meaning fans of the show are familiar with participating in the viewing experience.

Dijit previously said more second-screen syncing functionality for Fox shows and a handful of other cable networks is on the way.