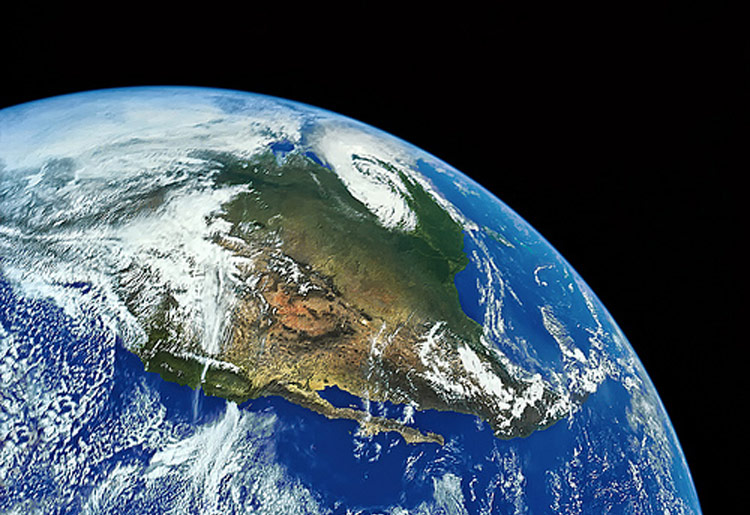 Giving people a broader understanding of the world around them is a noble goal, and one that Track180 founder Drue Hontz takes very seriously.

Track180 launched its iPad app today to provide an easier way for people to consume information about global issues and current events. The ultimate goal is to raise awareness and inspire people to get involved in causes they believe in. Right now there is so much content on the Internet that it can be difficult to sort through the noise and find out what is really going on. Track180’s brings multiple points-of-view together in one place so readers gain an in-depth, global perspective on the issues of the day.

“When I started this project, it was to solve my own pain point,” Hontz said in an interview with VentureBeat. “I wanted to learn more about breaking news, so I’d read an article and then go to other sites to get different points of view, and then I’d want to make connections to things that happened six months ago, and see how a story developed over time and its implications. How do I do that without spending hours and hours of time and research?” 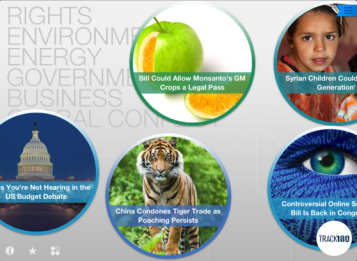 When building the application, Hontz focused displaying large amounts of information in a digestible way. News topics look like bubbles that float and bounce off each other. Each story has a core theme and “petals” stem off the center with related content. The goal is to create a balanced presentation that includes articles from outlets on all sides of the political spectrum, while also adding in local and expert content.

The system collects content from 1200 different sources, ranging from the New York Times to Chinese business blogs, and filters it into the appropriate pipeline. From there, an experienced editorial team curate the stories to create a well-rounded perspective. Another key feature is the “TrackSwitcher” which allows readers to view an event’s ripple effect across several topics and navigate between them to see the larger implications, and connects them to opportunities to get involved. 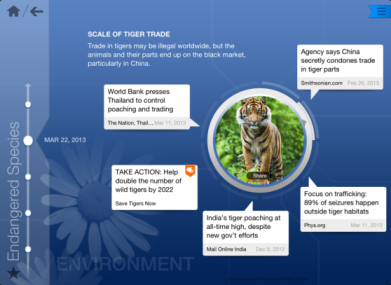 “In five minutes, Track180 gives you the amount of information it would take you five hours to research,” Hontz said. “And sometimes within these vantage points, there is a call to action which lets readers get directly involved in the issues they are learning about. We are global citizens now and all affecting each other. I wanted to give people an easy path to make a difference.”

For example, if you are reading an article about sex trafficking, you not only have access to a video from a human rights worker, coverage from a local news outlet, a report from an NGO, and a lengthy feature from an American journalist, but also a link to an organization that can help you contribute to their cause.

This is Hontz’s first Internet startup and he said that he is able to do out-of-the-box thinking because he “didn’t know the rules.” His background was in the elevator industry, which we entered during his teens. He built a multi-million dollar servicing company that sold in 2005, worked for the acquirer for a few years, and then took some time off. During that time, he grew passionate about current events but felt the system for gathering and reporting the news was “in need of repair.” As a tinkerer by trade, he set out to fix the problem. And thus Track180 was born. Track180 is based in New Haven, Connecticut.