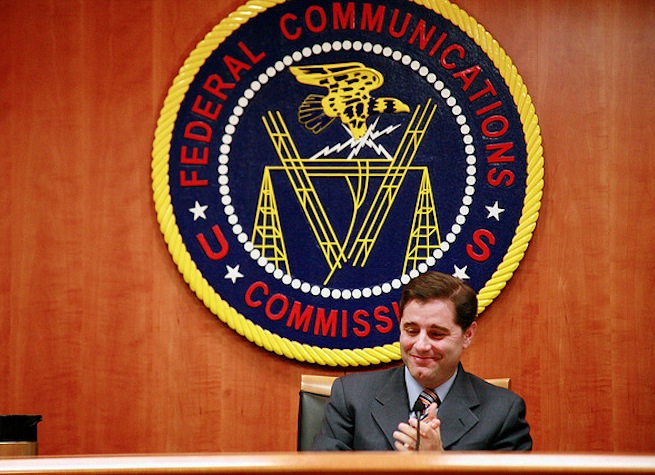 The Obama administration will announce Tom Wheeler as its pick for the next head of the Federal Communications Commission later today, according to a Wall Street Journal report that cites unnamed sources familiar with the matter. 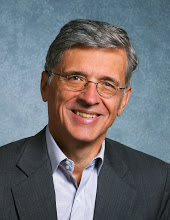 Former FCC chairman Julius Genachowski stepped down from the position back in March after a four-year stint. It wouldn’t be a complete surprise if the WSJ report is true, as many speculated that Wheeler would be among the top candidates for consideration. The report indicates that President Barack Obama will make a formal announcement as soon as Wednesday

As for Wheeler, he’s currently a partner at Washington, D.C.-based venture capital firm Core Capital Partners, which manages $350 million in investments across two different funds. Wheeler has plenty of experience working with communications companies and organizations. He’s the former president of the National Cable Television Association (NCTA), former CEO of the Cellular Telecommunications & Internet Association (CTIA), a board member of PBS, and cofounder of investor relations service company SmartBrief. Wheeler also has a rather thorough background in crafting communications policy, and serves on President Obama’s Intelligence Advisory Board.

Wheeler is familiar with not only the telecommunications world but also with the startup world, which should please the tech community. Personally, he sounds like a shoo-in for the position, but he’ll still need to gain a vote of approval from the Senate.

If you’re curious about his stances on the communications industry, he writes a column called Mobile Musings. with lots of relevant topics related to policy. Some of his stances are definitely forward-thinking, but not so much that I’d label him a futurist. For example, he theorizes that mobile payments startup ISIS — which you can use to pay for goods using your mobile device — could eventually use its technology to shape the way we hold elections. And as the WSJ notes, Wheeler was a fan of the merger between AT&T and T-Mobile, which later fell apart after the Federal Trade Commission filed a suit to block it. His logic was that the FCC missed a huge opportunity to add further regulation to the wireless carrier industry.

We’re reaching out to both Wheeler and the FCC for comment, and will update this post with any new information.