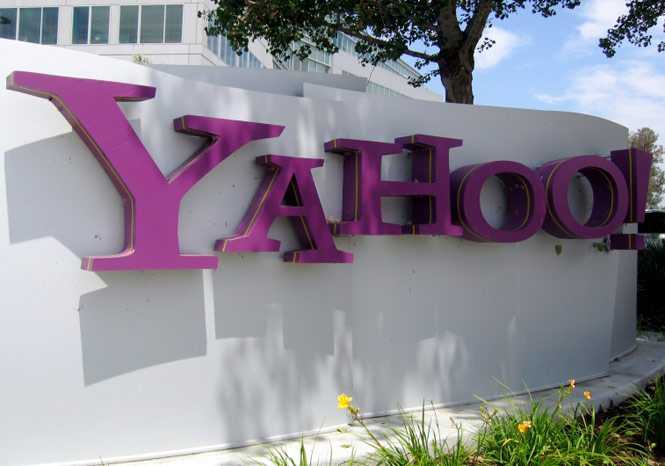 Yahoo is apparently no longer interested in purchasing France-based streaming video Dailymotion, according to a Wall Street Journal report today.

The news about Yahoo’s potential deal emerged last month, with the company rumored to be buying as much as 75 percent of Dailymotion for an estimated $300 million. The portion is currently owned by France Telecom SA (of which the French state is a major shareholder of).

However, WSJ’s sources indicate that talks broke down after a April 12 meeting where French Industry Minister Arnaud Montebourg told Yahoo’s chief operating officer Henrique de Castro that he didn’t want an American company to buy the “French Internet success story” that is Dailymotion — one of the country’s few companies with global prominence. (Sacrebleu!)

But seriously at this point, I’m not sure any American company will want to deal with the baggage associated with acquiring a large French tech company, or at least not at the price originally offered. France isn’t exactly a favorite among big tech companies, anyways. The country fined Google for breaching privacy rules over its Google Maps service (as in, because Google provides maps.) And more recently when it fined Google €60 million ($79 million) for providing its Google News service without paying royalties to French media companies.

Yahoo’s strategy with Dailymotion could have turned it into a fierce competitor to rival Google’s streaming user-generated video site YouTube. It would have also helped satisfy Yahoo CEO Marissa Mayer’s long-term goal of relying less on expensive content licensing deals in favor of user generated media.

The report indicates that Montebourg wanted to renew talks with Yahoo for a deal that didn’t let the company have a majority stake in Dailymotion, which Yahoo wisely walked away from.