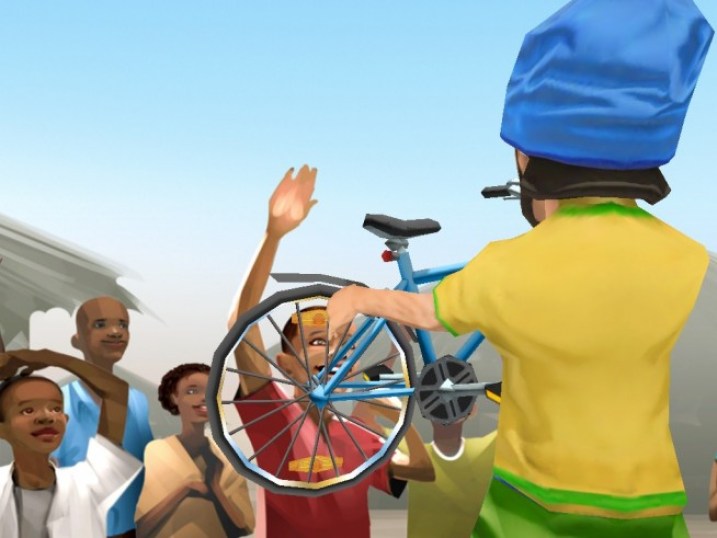 Sidekick Cycle is a smartphone game that hopes to do good — not by scoring big on Metacritic but by putting bikes in the hands of African children.

Half of all proceeds from Global Gaming Initiative’s (GGI) debut title, due out on iOS and Android platforms this summer, will go directly to international charity World Bicycle Relief. In real terms this means for every 387 downloads of the 99 cent game, a bike will be “unlocked” and put into the hands of someone who needs it.

“World Bicycle Relief is a best in class charity with a proven track record,” GGI’s chief executive Elizabeth Sarquis told GamesBeat via email. “They deliver bicycles to kids in Africa. With transportation, that child can get an education. With an education, we can change lives. It costs World Bicycle Relief $134 for that bike, and to date they have delivered more than 125,000.” 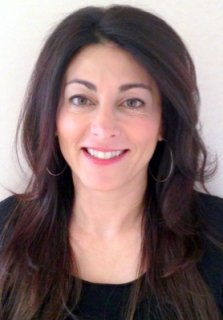 For Sarquis, a relative newcomer to the world of gaming, the goal is to connect people to worthwhile causes through their smartphones. Providing a clear and tangible goal is key to this, and Sidekick Cycle will support engagement by keeping its players updated on the number of bikes funded.

Sarquis is both realistic and hopeful in her expectations for Sidekick Cycle. “At 387 downloads, our model delivers a single bike,” she says. “To us, that will be a victory. But realistically, for us to sell a few hundred thousand games doesn’t seem unreachable. If we reach 1 million, that would enable us to deliver more than 3,000 bicycles.”

Sidekick Cycle is the first of what GGI hopes will be a range of games supporting worthwhile causes. As with all noble gaming efforts, though, this project’s success depends on the game itself. “I’m very pleased with the quality of the game our developer, Berlin-based It Matters, has delivered,” says Sarquis. “Week over week, the game improves, and I’m confident that mobile gamers will embrace it.”

Sidekick Cycle is releasing on iOS in early June with an Android version following a few weeks later. 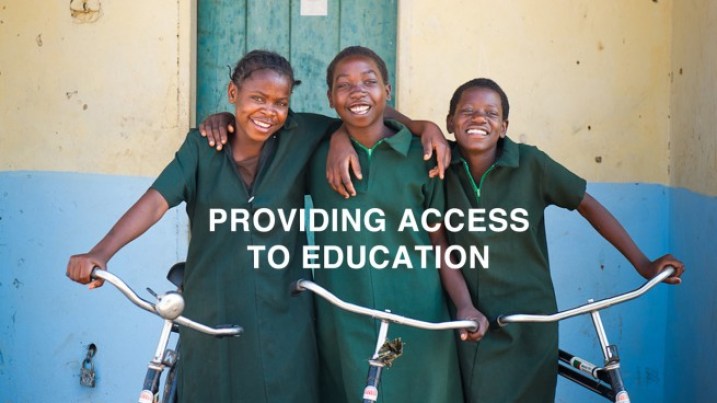