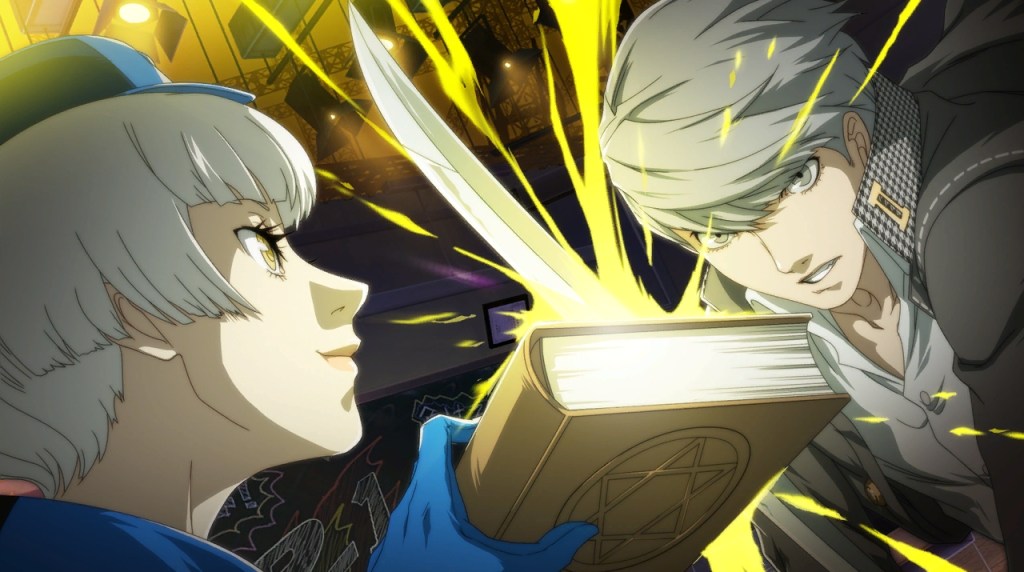 Grapplers have to barge through a torrent of fireballs in order to get that one devastating grab, so seeing their strongest grab in action should be satisfying. The Red Cyclone’s ultimate throw consists of two German Suplexes followed by his signature Spinning Piledriver.

The Street Fighter EX series came out at a time when people were still awestruck by the existence of 3D graphics and had some crazy ideas for making supercombos more awe-inspiring. Zangief’s “Meteor Super” is only one of several moves that involves hurtling people into outer space.

Street Fighter IV players know to tread carefully when facing Zangief, as one careless mistake will cost them half their life about 6 seconds longer than you can say “For Mother Russia!” Although the beginning of this move is exactly the same as in EX3, he merely tosses foes into the stratosphere instead of the exosphere. The cutscene trend doesn’t end with grapplers, though.

Supercombos were once a way to lure eyes toward an arcade machine and put quarters into slots, and SNK tried to create flashier animations in order to one-up its rival, Capcom. The company created the supercombo to begin with, and it is particularly known for the “Ranbu Super,” in which a single hit leads to a canned attack series that ends with a powerful blow. You could call it the predecessors of the cinematic moves of today.

As studios began to favor polygons over sprites, developers came to favor using cutscenes since they could basically animate whatever they wanted in between the first and last hits. The Bloody Roar series was fairly popular at the dawn of the new millennium, which was a simpler time when people could transform into animals and battle each other without making snarky references to young adult romance novels.

That isn’t to say only 3D games are prone to long supers, though. Skullgirls’ resident nurse, Valentine, runs in, tosses her opponents in a body bag, and performs a premature autopsy on her unsuspecting foe in the cult favorite’s most elaborate attack. Developer Lab Zero Games even patched in an option to skip some of the animation.

Before the recent Version 2013 update, Street Fighter X Tekken had a lot of problems with timeouts. Although the developers ultimately didn’t take action on it, a lot of players wanted the timer to freeze during Super Arts and the tag-team Cross Arts because almost every cast member had one involving cinematics. They still serve as a way to attract newcomers to the genre, however, and one franchise understood this fact from the very beginning.

Even today, Mortal Kombat can count on its shocking Fatalities to stir controversy and attract bloodthirsty fans. These finishers are cruel and unusual, but at least in the beginning the suffering was brief.

Fatalities eventually became the focal point in the series as then-developer Midway devised increasingly elaborate ways to kill people. Aside from Jade turning her staff into a cocktail shaker, other goofy executions included Smoke firing enough bombs to blow up the planet, Kabal inflating craniums like they’re balloons, and Liu Kang dropping an MK arcade cabinet on his foes.

After transitioning from into 3D, Mortal Kombat tried to move away from copy-and-paste ninjas and robots in favor of more original characters, but most of them never became fan favorites. Mavado here tries to impress by slingshoting himself into his victims, but he instead comes off as a high-school student trying to make a viral YouTube video.

It’s important to note in the Mortal Kombat reboot’s widely acclaimed story mode, Johnny Cage refused Shang Tsung’s order to finish off his opponent, as he didn’t want to kill anyone. Outside of that narrative, however, he will gleefully rip off his opponent’s torsos or stuff trophies onto their split-open heads if the player puts in the right code. No one likes a wet blanket in the middle of the gore parade.

Injustice: Gods Among Us: Fortress of Solitude stage transition: 12.1 seconds

The superheroes of DC Comics are the subject of the MK team’s newest brawler, but the suits at Warner Bros. would never allow their cash cows to die brutally — unless it was a B- or C-tier character whose death would raise the stakes of a storyline and can be reversed a few years later. Instead, the animation team focused on traditional super moves and creating multilevel stages where heroes and villains will tumble around like they were in a Looney Tunes gag if they get knocked from one arena to another. These are American-made games, however, and Japanese developers can get in on the act too.

Although they have to be done during the match, Arc System Works’ Instant Kills are similar to Fatalities in that they are mainly flashy ways to end a round due to their limited strategic value. Guilty Gear’s franchise lead and hardened bounty hunter, Sol Badguy, takes the technique’s name to heart and skips the theatrics in his deathblow.

Newer additions to the Guilty Gear franchise have more dazzling Instant Kills, and by the time ASW created the sister series BlazBlue, these newly christened “Astral Finishes” were no longer very instant. Sailor Moon knock-off Platinum The Trinity transforms into her cutesy ultimate form and defeats her opponent with the power of love and friendship. How does it compare to the moves from her inspiration’s TV series, which were notorious for reusing animations every episode? At nearly 10 seconds, this attack isn’t as tedious as the main character’s baton-twirling techniques that took half a minute to do — and made you wonder why the villain never tries to attack her during it. But it’s still about as long as the canned animations of her Sailor Scout teammates.

Persona 4 Arena’s combatants come from a popular Japanese role-playing game series and thus are used to spells that take forever to complete. Elizabeth in particular was a superhard optional boss in the franchise, and although she is not as dominant in her first fighting game appearance, when played at her best she can mimic this status using her crushing combos and numerous status ailments. Her 9,999-damage-causing Instant Kill lasts 22 seconds and is the longest one both in the game and in any Arc System Works title. Still, it’s only fitting to end this tour with the franchise that birthed our lust for powerful blasts that take forever to fire.

Games based on anime tend to favor fanservice and authenticity over super-technical gameplay, and perhaps that love for theatrics is seeping into today’s traditional fighters. Even back in the Super Nintendo days, Dragon Ball Z titles tried to mimic the extended energy gathering required to perform trademark techniques like the Spirit Bomb.

This fighter is unique in that there was a secondary purpose to supers: Not only did they damage the in-game character, but they also made your real-life opponent nauseous through awkward animation and spinning backgrounds. Harnessing the mindblowing power of the original PlayStation, Master Roshi uses the demon-sealing Mafuba technique on his opponents, and it looks just like it did in the show!

The PlayStation 2’s graphical power finally freed creators from the constraints of toning down techniques to accommodate the hardware, and Budokai developer Dimps threw the stopwatch away when creating planet-shattering attacks. Considering that Dimps has later played a major role in creating Street Fighter IV and Street Fighter X Tekken — which have influenced today’s fighting games as a whole — we can probably thank this game for the current minimovies that are the modern fighting game supercombo.