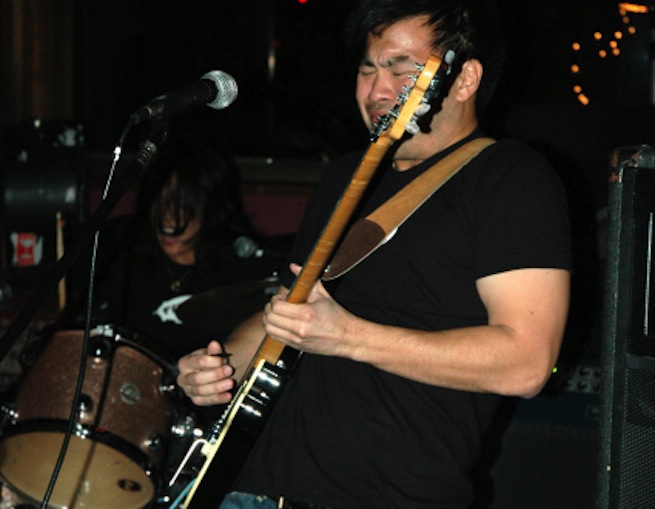 Jeff Yasuda, the founder of “people-powered radio” Fuzz, is planning something much bigger for media. For now, it’s pretty hush-hush, but we know it includes a $1.1 million found of funding and a name: Feed Media.

“Fuzz is important, but it’s just a small piece of what we’re trying to do [with Feed Media],” Yasuda told VentureBeat. 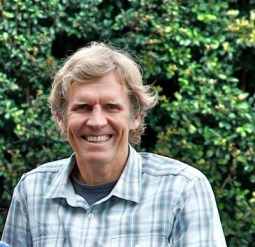 We spotted a filing with the Securities and Exchange Commission earlier in the week saying that a company called Feed Media raised $1.1 million of a desired $1.5 million round. It included investment from Julie Allegro, who runs Allegro VC, as well as Mika Salmi, Fuzz’s executive chairman and the former president of global digital media for MTV. Both Allegro and Salmi are on Feed Media’s board, as is Yasuda.

Other investors may have been involved but are not listed on the filing. Yasuda declined to share any such names with us.

Salmi created a company in 1998 called Atom Films, which he sees as a precursor to YouTube, according to his website. Viacom (which owns MTV) bought it for $200 million in 2006 after the company merged with Shockwave to become Atom Entertainment — a gaming company. Yasuda, who spoke highly of Salmi as an innovator and entrepreneur, also told us Salmi “discovered” Nine Inch Nails before they were big — meaning he knows his way around the music scene. (On an unrelated note, NIN front-man Trent Reznor is working on his own streaming service, called Daisy, with Beats Electronics.)

On April 17, Yasuda tweeted, “Epic day for us!” which could have been a reference toward the funding as the filing lists the date of first sale as April 16.

So, what is Feed Media? According to the filing, the company was incorporated in 2011. Yasuda confirmed that Feed Media owns a handful of media properties, including music service Blip.fm (a Twitter for streaming music) and Fuzz, which transforms social playlists into Internet radio stations to determine the music you listen to rather than suggesting songs based on algorithms (like Pandora does).

It’s easy to assume that Feed Media will have something to do with music, but that’s all speculation, as Feed Media is staying silent. A music-based focus would make sense since it already has some licensing deals in place for Fuzz that could translate over to other music properties — something that Stickybits did with Turntable.fm and new music service Piki. Still, investors are willing to sink some serious cash into it, which is enough to keep us interested.