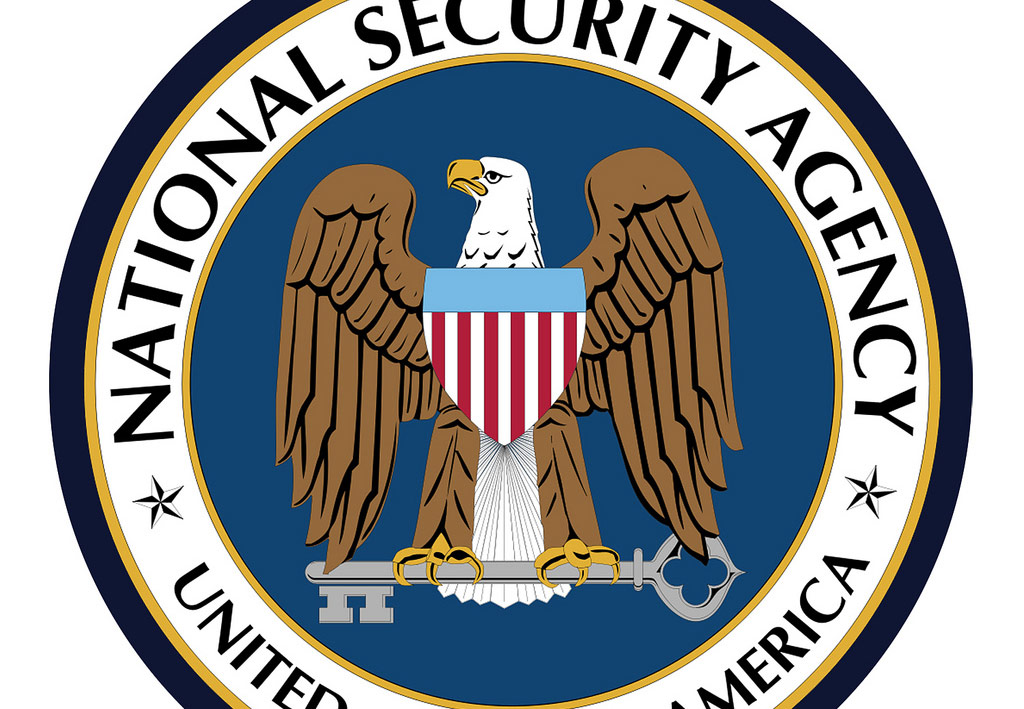 How does a small Canadian company get a contract to provide security software for top U.S. covert agencies like the NSA, CIA, and FBI?

“Despite the Bush years of let’s go play in another war, there’s a very tight, close alliance between Canada and the USA,” Segal says.

He can get away with saying that sort of thing more than most Canadians, because the CEO of this Toronto-based startup is a ex-patriate American who has spent the last 15 years in Canada. He’s building his business in Ontario because, he says, of the tax credits for high-tech companies, the influx of talent from the most-populous Canadian province’s 50+ universities, and the ability of Canadian governmental agencies to give him personalized attention in his efforts to break into new markets.

Such as sponsoring him to attend expensive international conferences like the one where he met “some NSA folks.”

Fixmo makes mobile security products that allow organizations to safely offer BYOD (bring your own device) policies that don’t imperil sensitive data and networks. The company, which had just three employees just a few years ago, offers an encrypted sandbox, digital fingerprint technology that can detect tampering to your mobile operating system, and compliance breaches like the installing of unauthorized apps on both iOS and Android. Built with 256-bit encryption, two-factor authentication, and remote wipe capability, Fixmo’s products are sold largely to governments.

And, interestingly, they’re built on software originally developed by the NSA.

“The US government and security agencies tend to view Canada as one of its own,” Segal says. “Eyebrows don’t get raised when a Canadian company does business with NSA … there’s no ‘it’s a foreign country’ kind of thing going on.”

It started — as so many things do — in Vegas.

While attending the wireless industry trade show CTIA in March 2011, Segal met the men in black who represent the NSA’s Technical Transfer Program, which is in place to commercialize technologies and products developed inside the agency. Interested in Fixmo’s existing security products, the NSA decided the company was a good bet to do business with.

After developing a relationship that resulted in a technology transfer in which Fixmo licensed agency-developed security code, Segal started building shippable products based on the NSA technology. Fixmo’s products, the company’s sales literature highlights prominently, “have been developed as part of a cooperative research and development agreement with the U.S. National Security Agency.”

That commercialization has culminated in the sale of those products back to the three-letter agencies.

“Seventy percent of our customers are government agencies like the NSA, FBI, and Homeland Security,” Segal says, noting a contract with the US air force that completed last week. “One of our clients has 700,000 seats.”

The company’s other clients include businesses in the financial services and healthcare industries, both sectors in which privacy, security, and compliance with corporate policies are paramount.

Disclosure: I’ve been invited by the government of Ontario to explore the startup ecosystem in Toronto, Waterloo, and elsewhere, and this post is part of that series, and Ontario has paid for this trip. My reporting, however, is my own.