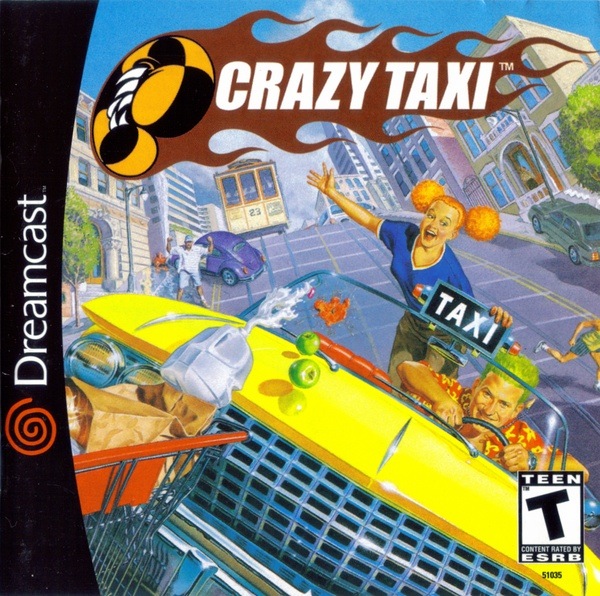 The ongoing saga of approving taxi hailing apps in New York City is beginning to resemble a wild ride in one of the city’s taxis.

After getting the green light last week from a New York Supreme Court judge, NYC’s smartphone taxi hailing program has once again been blocked, Bloomberg reports. The program, announced in December by the New York City Taxi & Limousine Commission, would make it possible for you to hail and pay for a taxi using a smartphone app.

This latest setback is bad news for taxi apps Uber and Hailo, which both just recently announced that they would be participating in the program. We’ve tried to get a comment from Hailo about the news, but their press representative hasn’t yet responded to us.

Several NYC taxi groups, including the Livery Roundtable and Black Car Assistance Corp., initially sued to block the hailing program in February, but their suit was dismissed last week by New York Supreme Court Judge Carole Huff. That decision was nullified today by an Associate Justice, Helen E. Freedman, who issued an emergency injunction of the hailing program, as well as a full review.

“This faux ‘pilot program’ is so fundamentally flawed and illegal in so many respects that it had to be stopped,” said Mastro, an attorney representing the livery cab companies, in an e-mail to Bloomberg. “And now it once again has been.”

We’re seeing a major struggle here between entrenched labor organizations and startups chomping at the bit to disrupt inefficient markets. The hailing program will likely get approved eventually, but expect to see a similar back-and-forth in other cities when it comes to taxi apps and other apps that significantly impact the real world.