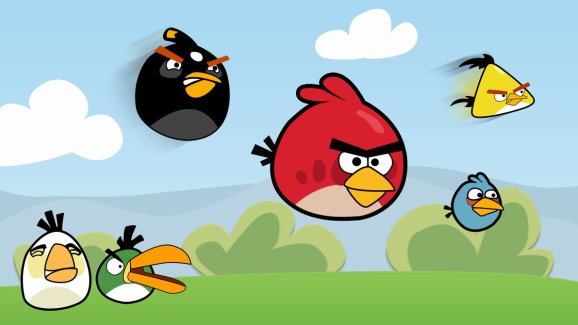 “Apps have revolutionized the way we play video games, consume news, do business, educate, communicate, create art, and so much more,” Apple says.

And as Apple has done before for major app store download thresholds, it’s giving away a $10,000 App Store gift card to the lucky iOS user who downloads the 50 billionth app, plus a $500 gift card to the next 50 people to download an app.

Currently, the countdown is at 49,216,610,939, and increasing by about 1,000 every two seconds, so there’s perhaps two and a half days until the download counter crosses the 50 billion mark, assuming the rate stays the same.