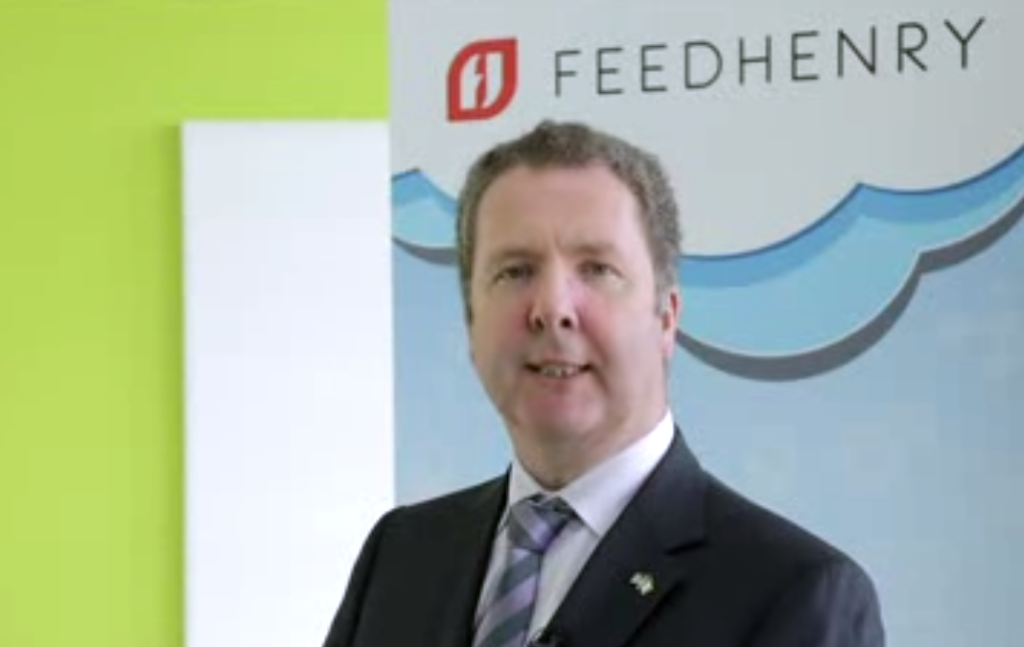 FeedHenry is yet another company that wants to help you, the modern developer, quickly build mobile apps for iOS, Android, and mobile web.

But it’s such a profitable, popular space that even in a crowded market, this startup managed to secure a healthy $9 million round of investment capital.

FeedHenry offers enterprise-grade mobile development solutions as well. The company says its platform lets devs build HTML5 and web-native hybrid apps through a web-based “studio.” Then, the apps can be deployed to iOS, Android, BlackBerry, and Windows Phone devices, as well as mobile web. The company also supports tools for native iOS and Android development.

In addition to pure development tools, the startup offers backend-as-a-service features like security and storage; analytics and user management; and cloud deploy options.

Today’s funding was led by Intel Capital with participation from existing investors Kernel Capital, VMware, and Enterprise Ireland, and new investor ACT Venture Capital. A previous seed round of around $1 million or less took place in mid-2011.

FeedHenry is based in Waterford, Ireland, with offices in Burlington, Mass. The startup was founded in 2010.