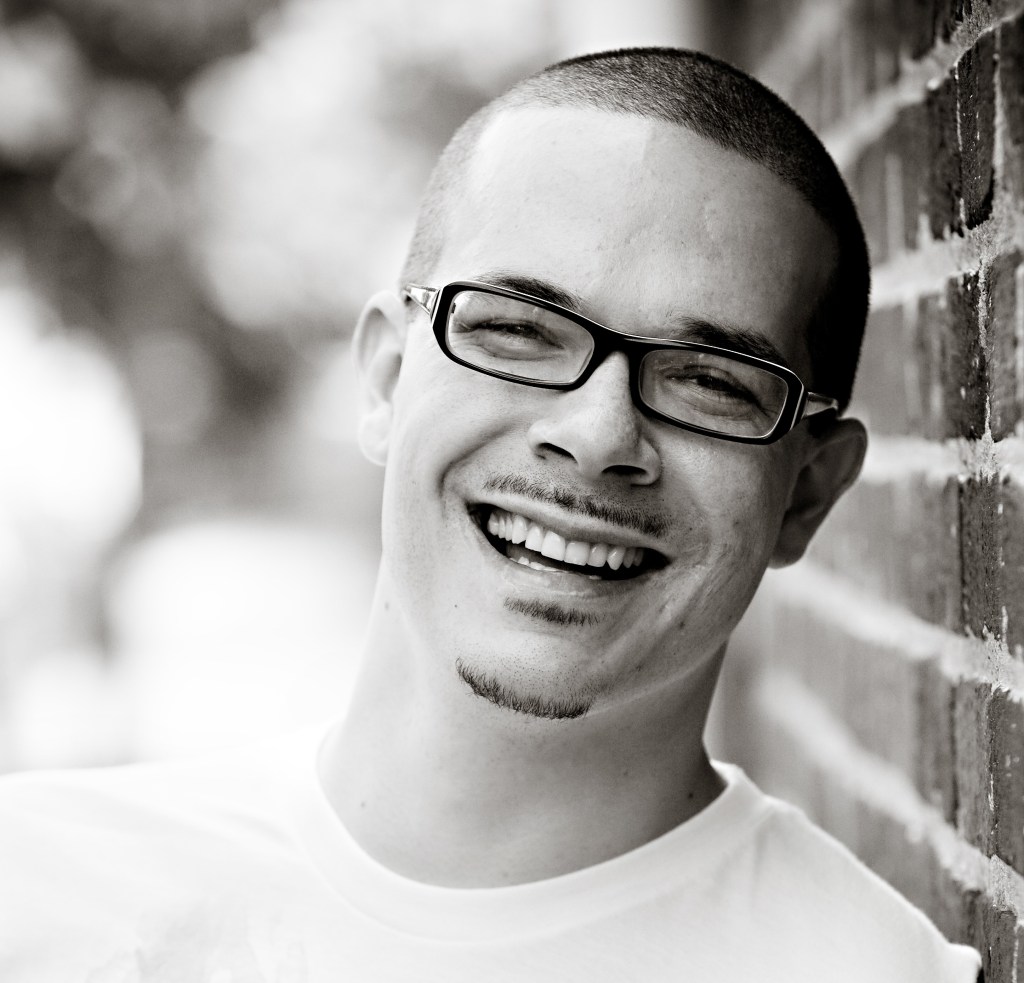 When he was 15, Shaun King was brutally assaulted during a hate crime. Three surgeries and a year-and-a-half later, he recovered from his injuries with a commitment to help those in need.

King is the founder of HopeMob, a nonprofit crowdfunding site dedicated to supporting charitable causes, organizations, and individuals around the world. HopeMob primarily funds smaller scale, focused projects and provides direct aid to recipients instead of just wiring money. Despite the proliferation of crowdfunding platforms, King felt that too many people remained underserved because they did not have the tech or social media savvy to wage effective campaigns.

“We founded HopeMob to fill holes that we saw in the crowdfunding space,” King said in an interview with VentureBeat. “I don’t see our competition as other crowdfunding sites, I see it as the ills of society that cause people harm and prevent them from living their best life. A lot of people with compelling stories are totally blocked on other sites and this is often because if you don’t already have a crowd, you struggle to raise money. We flipped that on its head by building the community first around the idea that when generous strangers come together, we can get a whole lot done.”

HopeMob’s community is now 150,000 people strong and has funded over 100 campaigns, ranging from $400 for a medical procedure to $100,000 for victims of Hurricane Sandy. Before campaigns go live on the site, they go through a series of steps to make sure they are legitimate, as well as presented in the best possible way. HopeMob verifies stories that goes through the system by asking for references, conducting interviews and researching on social media. The fact that campaigns don’t receive money, but rather the actual aid they need, also weeds out disingenuousness. For example, a teacher raising money for her school receives the specific textbooks or water purifiers she needs and a cancer patient may have her bills paid for her, rather than getting a check to do it herself.

Once HopeMob approves a campaign, the user can ask for help building a compelling profile. King has extensive experience leveraging social media to achieve goals and built that into HopeMob so that if someone goes to the trouble of posting a campaign, they have a better chance of reaching their goal. Before founding HopeMob, King raised millions of dollars for the relief and recovery after the earthquake in Haiti, largely through social media, and he realized that bringing together social good with social media as “his calling.” He went on to launch an auction site called TwitChange where people could bid on the chance for celebrities to mention them on Twitter.

Along these lines, King launched Upfront today, an online community for influencers and their devoted fans. King said that the “value of fully engaged celebrities in a platform” is huge. Upfront provides opportunities for influencers to communicate with their fans through messages, photos, videos, emails, unreleased music, status updates, and live-streaming of events. Access is available on s subscription basis and a percentage of every transaction completed on Upfront goes into the Upfront Foundation to support causes they believe in.

King has played a number of roles through his life, including victim, teacher, pastor, community organizer, social media consultant and entrepreneur. He is driven by the desire to empower the downtrodden, and believes in the power of social media (and the influential people using it) to rally support for charitable causes.