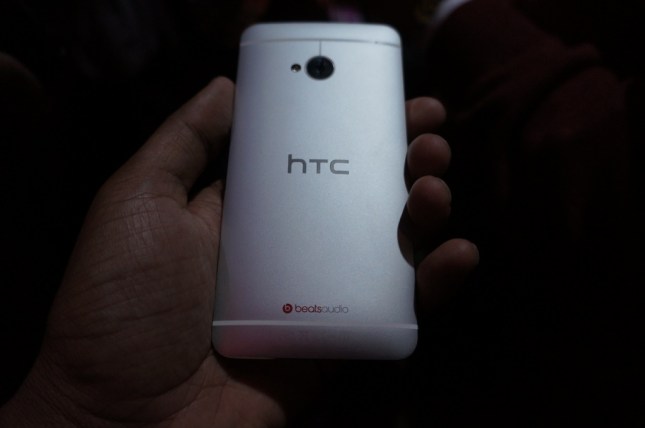 HTC’s first quarter saw a massive decline in revenue and profit — but the company expects a rosier second quarter.

The bright side: The company projects that second quarter revenues will jump to $2.4 billion (and hopefully profits will follow).

“We’re focusing a lot in terms of marketing,” said Peter Chou, HTC’s chief executive, during the company’s earnings call today, according to the Wall Street Journal.

HTC used to be the top Android smartphone maker in the U.S., but Samsung’s popular Galaxy S series of phones, together with the iPhone, quickly eroded HTC’s market share. Now, HTC doesn’t even rank among the top 5 smartphone vendors (when it comes to phone shipments), according to IDC.

The company’s troubles are particularly crushing since it just debuted the best Android phone I’ve ever laid hands on: the HTC One. My full review of that phone is coming soon.