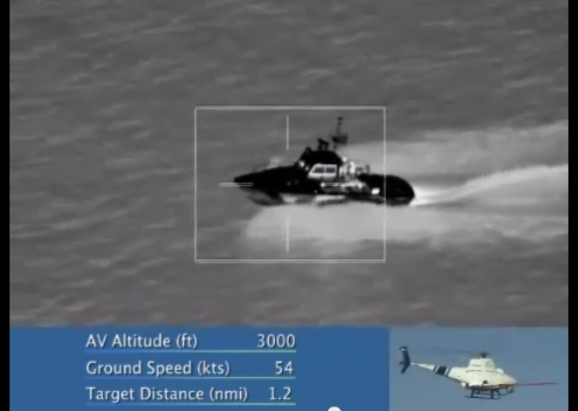 Ten drones joined the Navy today in its first drone squadron. The unmanned aircraft are joined by other manned aircraft to resurrect a retired helicopter squadron known as “The Magicians.”

The drones are Fire Scout MQ-8B helicopters, built by Northrop Grumman, that the Navy plans on arming. Currently, they can target individuals and send back images and video to a home base to alert those controlling the drones as to what is going on. They’ll likely be used in missions deemed extremely dangerous that the military will want to keep humans away from.

The Magicians squadron was retired in 1992 after 19 years of service and is today reborn with eight manned aircraft joining the drones. The drones will be armed and deployed in a year. Currently, both the Army and Air Force have their own drone programs.

Fire Scout MQ-8B drones can take off and land on ships, though we’ve seen a variety of bugs including one that brought a drone down in its attempt to land, as the Associated Press notes. Two of these drones crashed last year in separate instances. In 2010, one drone disconnected from its control base and flew into restricted airspace over Washington, D.C. Washington was warned of the meandering drone before it deployed fighter jets.