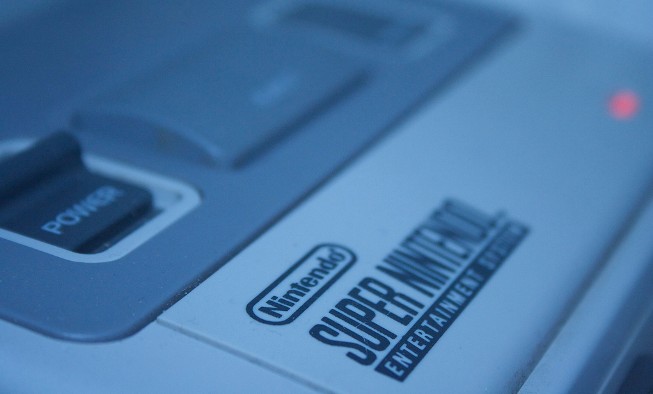 The state of SNES development

Evan Gowan knows a thing or two about the SNES. Running the SNES Central website and forum, he has seen and heard about most recent developments on the system.

“Nightmare Busters is kind of a unique case,” says Gowan, “as it was an essentially complete game that was produced with official tools during the 1990s. You won’t find many homebrew projects that reach its scope anytime in the near future.”

Gowan is little concerned about the final version of Nightmare Busters, having previously played the leaked prototype. “I don’t know if Super Fighter Team fixed some of the gameplay issues with the game,” he says. “The A.I. in the prototype was extremely unbalanced and led to many deaths that were not possible to avoid.”

Brandon Cobb remains tight-lipped about any changes to the game, and the question that Gowan poses remains unanswered for now. “We’ll make that announcement [about alterations from the previous build] to our customers directly before we make it to the press,” says Cobb. 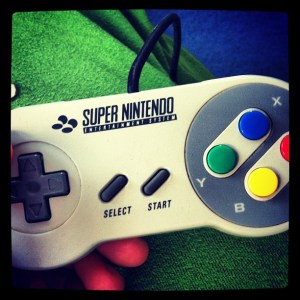 The SNES is really lagging behind other retro consoles when it comes to contemporary releases, but this doesn’t surprise Gowan. “The homebrew scene for the SNES isn’t really that advanced,” he says. “There are few tools available to aid in development, meaning that you have to do most things in assembly code. You won’t find many people tackling that today, especially given the ease of doing SNES-style games for systems like the Game Boy Advance.”

Gowan says that the SNES architecture, along with a lack of available documentation, have been really restrictive when it comes to producing new titles. “Determined programmers have done a few demos, but making full games is fairly difficult without a team,” he says.

Luckily, a team of developers is doing exactly that.

Independent game studio WaterMelon Games is looking to prove that SNES development is not only still possible but that it can also be commercially successful. A small but dedicated development team, with acclaimed 2010 Sega Genesis release Pier Solar already under its belt, WaterMelon is now taking on the SNES.

The studio is taking a unique approach to development with its Magical Game Workshop, allowing the community to “buy in” to the decision-making process. For Project N, that first, biggest, decision was to target the Super Nintendo. 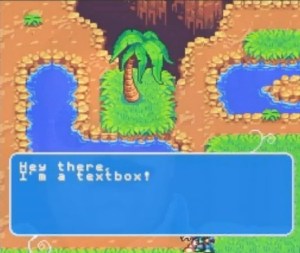 Above: A Project N test level.

“When the Magical Game Factory went live, it was a blank slate,” said WaterMelon president Tulio Adriano and Creative Director Gwenael Godde. “It could turn to be anything. The first project, Project Y, started with a poll to select the platform. There were many choices, including Xbox and PC, but the poll finished with Mega Drive as the winner. Super Nintendo was second place”

Project N, however, saw the Super Nintendo coming out on top. “Listening the voice of our customers, we booted Project N as a Super Nintendo game,” say Adriano and Godde.

Decisions have since been made about the genre, art style, and even the cartridge design of Project N. With such a creativity democracy, is there anything in place to stop the game going awry? “Although the members make the decisions,” say Adriano and Godde, “it’s still WaterMelon that provide the polls, the questions, and the answers. We give a wide range of options, but we also are careful enough to create options that make sense with the previously answered polls. In that way we can be sure we won’t have a game that ends up a disaster.”