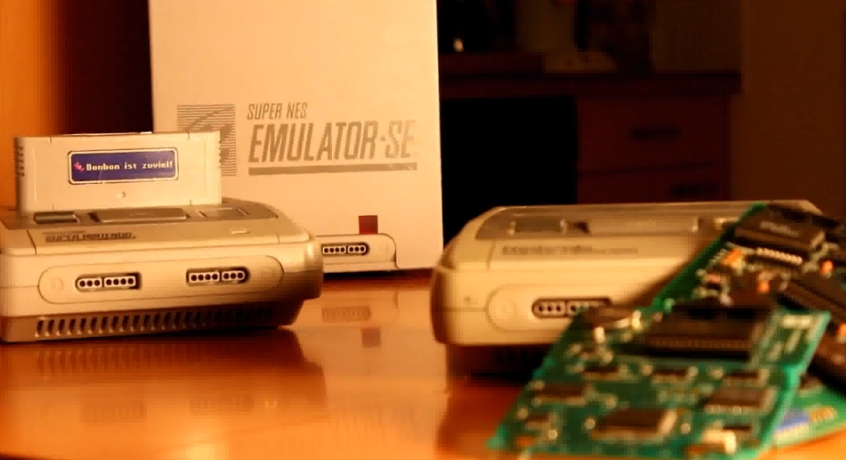 The WaterMelon team is acutely aware of the difficulties in coding for the SNES. “Fortunately, we are working with a talented SNES programmer,” say Adriano and Godde. “The SNES is not exactly known as an easy platform to develop for. However, it’s a trade for more graphical modes, more colors, et cetera.”

“We have been working on a technical demo that shows all the features we needed, such as scrolling and sprites, to ensure all was mastered,” say Adriano and Godde. “Now we are working on the final game code, all made from scratch!” 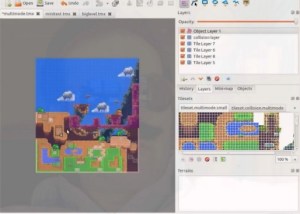 Above: The Project N level-creator at work.

A February update video from WaterMelon discussed the development process and revealed that half the programming work is already complete. It also clarified some of the unique difficulties in working with the SNES. Speed is the most important issue as the SNES’ central processing unit (CPU) is not the fastest. For every flexibility built into the game design, there is a speed penalty incurred. Programming therefore becomes a balance between having flexibility and maintaining speedy code.

The amount of data one can upload to the SNES’ graphics RAM is also quite limited. Scenes in a game must be carefully balanced, ensuring there is never too much animation happening on-screen.

Like Cobb, the team at WaterMelon has found producing authentic cartridges one the biggest challenges in retro publishing. “There are no more factories that mass produce cartridges like in the ’90s,” say Adriano and Godde. “Not the PCBs, not the cartridge shells, not the boxes … not even the classic gamebit screws. Nothing! We had to start from zero, create molds for the plastic pieces, find a factory that was able to manufacture the screws, create a new PCB design to work with the electronic parts of today. It was an odyssey. But now, thanks to that, we developed our process and it will be much easier bring in new systems such as the Super Nintendo.”

WaterMelon is not a company that takes the easy option. The same Project N development video revealed that custom hardware will be included in the game cartridge. Quite what secrets the Project N cartridge will hold remains a mystery for now, but WaterMelon is nothing if not ambitious. 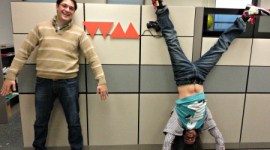 Image Credit: WaterMelon
Alongside Projects Y and N, it is also working on Pier Solar HD, which will bring the RPG to Dreamcast, Xbox 360, PC, Mac, Linux, Android, Ouya, and Android. This breadth of development was made possible thanks to a highly successful Kickstarter campaign, raising over $230,000.

“Jumping into the new platforms gives WaterMelon the chance to communicate with new players,” say Adriano and Godde. “Those that didn’t have the chance to be around when the 16-bit console were at their peak. It also lets us refresh a bit and explore what the newer technology can offer us. This exchange lets us be able to bring old concepts back to new machines, and, why not, new concepts to the old machines. Online gameplay on Mega Drive? Why not?”

Does this move toward modern platforms mean that WaterMelon will be backing off retro projects in the future? Far from it.

“Although retro style was somewhat the new trend of last year and now retro is becoming old again, our products are still distinct in the market because they’re not just games that run on emulators. They’re the real thing, with real feel. You can put them side by side with your old games and they will blend in seamlessly.”

“It really seems that there are still a lot of people that have their old consoles hooked up to their TV’s and are wanting to play new titles, and we’re here to help them do that.”