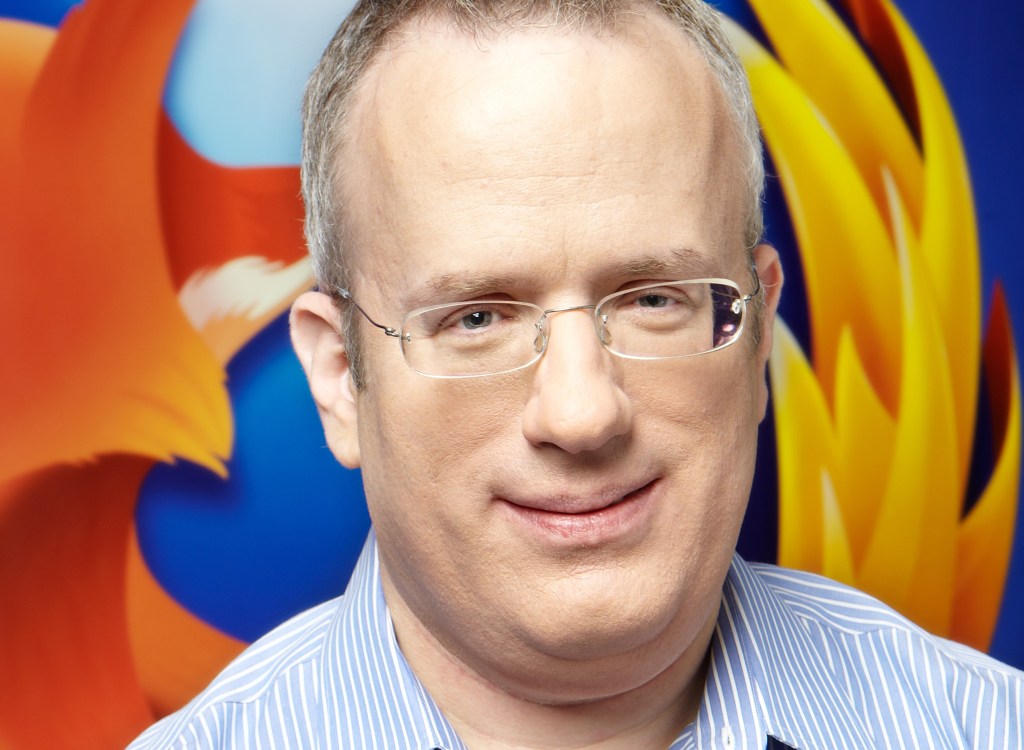 Mozilla, long the champion of modern web technologies in extremely modern use cases, has taken its nerd game to the next level. In partnership with Mozilla, realtime 3D rendering company Otoy has just unveiled ORBX.js.

ORBX.js is a JavaScript library for virtualization. To the layperson, it sounds pretty dry. But what it enables is truly fascinating: It lets developers stream desktop apps for Windows, Linux, and Mac OS X onto any browser — even mobile browsers.

So, hypothetically, you could run a full version of Photoshop on a Kindle Fire. Or Autodesk 3ds Max on an iPhone.

There’s also a big focus on graphics and gaming with today’s announcement. The HTML5 client behind the library is powered by ORBX, a high-performance media codec for decoding 1080p video entirely in JavaScript. This allows CPU and GPU draw commands to be virtualized then rendered in any HTML5 web page using the ORBX.js library.

No plugins are required, and no native code extensions are needed. The apps can run in any modern browser, including the more recent builds of Firefox, Chrome, Opera, Safari, and Internet Explorer.

“Mozilla’s goal is to promote an open ecosystem for content and media on the Web, so that a website looks and runs the same on any device,” said Javascript creator Brendan Eich (pictured above), who is also CTO and SVP of engineering at Mozilla, in a release on the news.

“Thanks to our ongoing efforts in making the web browser faster, JavaScript performance now rivals that of safe native code, allowing Otoy to bring frameworks like this to the Web. The addition of ORBX.js, asm.js and Emscripten continues to accelerate movement away from native, PC apps to Web apps and validates Mozilla’s mission of making the Web the leading platform for app development and distribution.”

Mozilla has for a long time now been a strong advocate for the mobile web in an ongoing battle between idealists and big thinkers and those who demand performance and distribution in the here-and-now.

In a previous in-person chat, Eich talked about and demonstrated on the new Firefox OS how important the mobile web will be for new operating systems and future ways of thinking about mobile computing.

“We will close this gap with the native stack,” he said. “We do expect that with a little bit of effort, the web can continue to evolve into what we call the third ecosystem — after Apple and Android — for mobile.”

And better technologies for rendering better software in mobile browsers are just one more step in the right direction.