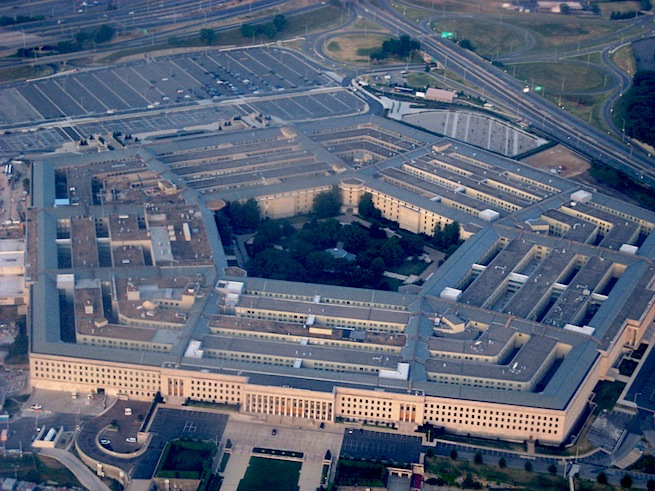 Samsung’s Knox security software gained a little bit more legitimacy today when the Department of Defense approved Samsung Galaxy S4’s running the protections for use in the government.

Getting your phone into the hands of Pentagon employees is likely not the easiest task. The Knox software keeps specified data separate from the rest of your phone. That way if it gets hacked, the criminal won’t immediately have access to your sensitive information. This is important for separating things like private documents, apps, and accounts that you might access through the phone. The data is also encrypted. You can also use Knox to set up a VPN.

“We are very pleased to announce that the U.S. Department of Defense has approved Samsung Knox-enabled devices for use in DoD networks,” said JK Shin, president of Samsung Mobile, in a statement. “This approval enables other government agencies and regulated industries such as health care and financial services to adopt Samsung Galaxy smartphones and tablets.”

It seems the technology is good enough for the government, which likely scrutinizes all the devices that come through its doors. But while choosing the most secure devices is an important task, the government doesn’t want to get stuck with just one kind of phone, according to a statement. Blackberry is the phone of choice at the Pentagon with around 470,000 users. Apple’s iPhone comes in second place, with Android bringing up the rear.

This isn’t surprising given that Android has a reputation for contracting more malware given its open marketplace nature. You can download Android apps from many sources (and not just the App Store, like in Apple’s case), so there’s more opportunity for something malicious to slip through.

But it seems the government is looking to expand its horizons, according to the company’s announcement. It doesn’t want to get stuck with one type of technology and miss out on learning about different kinds of phones.