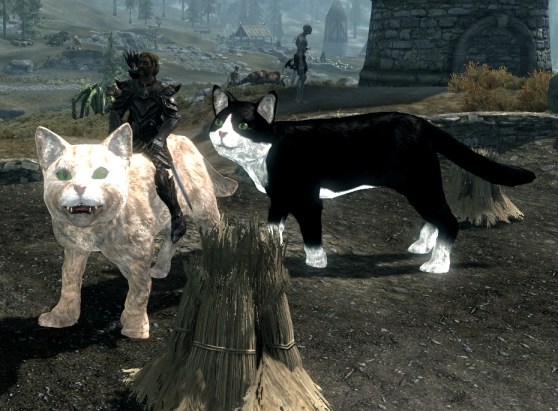 If you like what you see or have some awesome mods of your own to suggest, leave a comment below and you’ll automatically be entered to win one of 10 golden Skyrim NES carts made exclusively for GamesBeat by 72pins. U.S. entries only. The winner will be randomly chosen on May 25, so make sure to check back then.

PC players probably felt the ridable horses in Skyrim were pretty tame compared to all of the crazy shit you can take for a spin in most massively multiplayer role-playing games. gg77’s Monster Mounts mod adds a massive 87 new ridable beasties, including sharks, dinosaurs, giant bunnies, and even humanoids such as Dragon Priests and Atronachs. Your new friends will even enter battle by your side as long as you dismount them first. 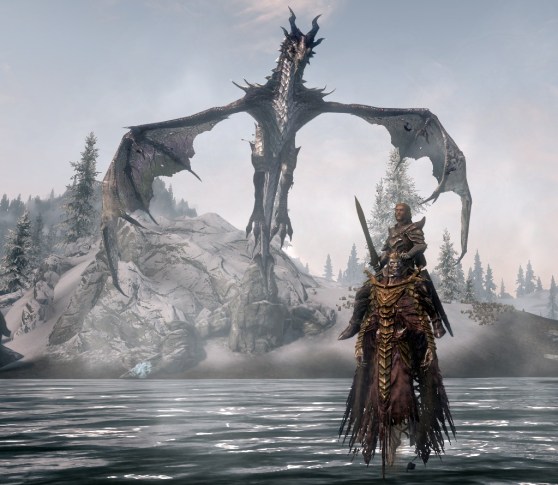 Make sure to check the mod page for installation directions, known issues and compatibility conflicts, and so on.