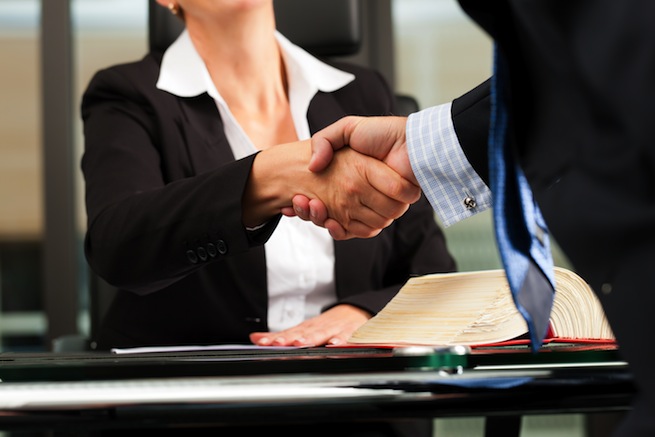 This is a guest post by startup lawyer Mick Bain.

As a lawyer who advises startups, I’m increasingly asked by clients how to make the company more appealing to venture capitalists.

This doesn’t surprise me, given the industry’s navel gazing over the so-called “Series A Crunch.” And it’s true that the growth in the number of new startups has outpaced growth in venture capital outlays, creating a more competitive funding environment.

So what do I tell startup founders who ask this question? I often respond by asking, how killer is your idea? That’s still what matters most to VCs.

But the conception of what constitutes a good idea has evolved in the last several business cycles. Like most of us in today’s economy, VCs are under pressure to do more with less. Venture asset classes have lost value in recent years, so limited partners are favoring startups that aren’t capital intensive, and that can demonstrate a strong likelihood of generating real revenues in the first few years.

The upshot is that VCs are favoring ideas that solve big but practical problems. Often these ideas respond to large-scale needs of businesses, rather than consumers. The ideas also don’t require the imagination of a futurist to understand their potential market value. They are a product or service that is clearly needed now and is likely to be adopted with relative alacrity and limited risk.

If a VC is sold on an idea, he or she will then consider other factors that influence a startup’s success, such as talent, experience and technical resources. Unfortunately for first-time entrepreneurs, those who have already started a successful company will have an advantage in this area.

It’s also important to demonstrate a keen understanding of the micro and macroeconomic trends and dynamics that affect the broader economy and your market niche. Show that you know your sector well enough to adapt to changing circumstances. It can take months, or years, in some cases, to bring a new product to market. During that time conditions can change — are you prepared to make the quick decisions needed to remain a viable force for growth?

The last thing I often tell startup founders anxious about first round funding is to remember that many companies have been successful without it. Today’s technology is relatively affordable and accessible, often allowing entrepreneurs to create valuable companies with very little overhead. Part of being an entrepreneur is finding a path to realize a vision regardless of the barriers. In the end, vision and commitment of this kind are the most important assets of any emerging company. 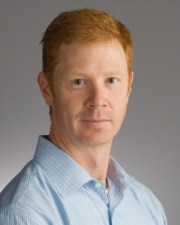 Mick Bain is the partner in charge of WilmerHale’s Waltham, Massachusetts office and co-chair of the firm’s Emerging Company and Venture Capital practices.

Top image of a consulting lawyer via Shutterstock