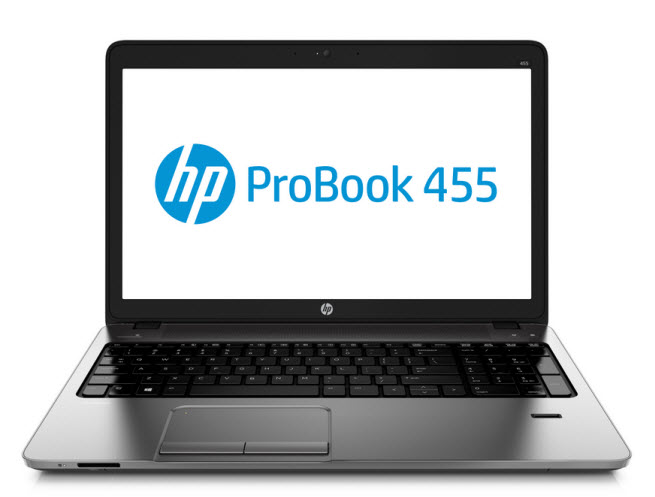 Hewlett-Packard is launching a salvo of new laptops for small businesses. The HP ProBook series of business notebooks are aimed at the computer maker’s core market of business users who want functional, well-designed, and inexpensive laptops. 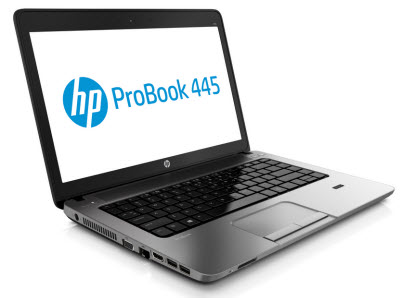 Palo Alto, Calif.-based HP showed off the new touchscreen products in a briefing with reporters. The PC market has slowed  as smartphones and tablets creep into our lives, but HP wants to keep the core small business market firmly rooted in PCs. These models are 36 percent thinner and 18 percent lighter than previous notebooks.

The new laptops are part of a campaign Meg Whitman, chief executive of HP, is launching to remake the company and stay competitive among strong rivals that include Lenovo, Dell, and Apple. HP’s emphasis isn’t on the monolithic Windows PC anymore. It is spreading its bets across multiple operating systems, multiple devices, and multiple chip sets. That’s why the company is emphasizing that these products come from its Personal Systems division, not just its PC division.

The new laptops have 10-finger touchscreens that won’t bend or give way when you press the screen. They run Windows 8 and are aimed at making touch navigation — swipes, taps, and touches — a regular part of using a computer. HP marketers said the HP ProBook series is designed to balance performance, quality, and good design. It has new print solutions that are integrated into business environments.

The HP ProBook 400 Series notebooks come with 17.3-inch, 15.6-inch, 14-inch, and 13.3-inch flat panel screens. They also have a range of Intel and Advanced Micro Devices processors and feature “meteorite grey” cashing with aluminum accents. The 400 Series has a new hybrid hard drive that combines faster flash memory with high-capacity hard disk space. The notebooks are Skype-ready and have DTS sound for video conferencing. 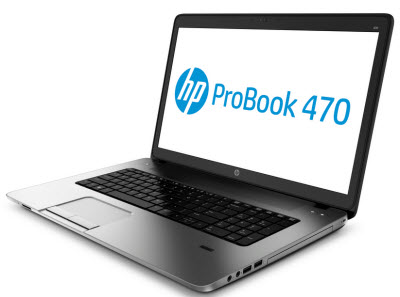 The HP 200 Series business notebooks have 15.6-inch and 14-inch screen sizes with a range of wireless capabilities and processor choices. The laptops come pre-installed with multimedia software features and can connect to larger high-definition displays via an HDMI port.

HP is selling a new HP LaserJet Pro multifunction printer, the M521, which allows people to print from a variety of devices, including smartphones and tablets via HP ePrint, AirPrint, and DirectPrint technologies. The HP M725 is an enterprise-class device with more functions and higher volume printing. And the HP Scanjet Pro 3000 s2 Sheet-feed Scanner enables scan-to-cloud support for applications like HP Flow CM Professional. That means it is easy to scan a document into the cloud and print it or edit it. HP’s other new Officejet Pro printers offer up to 50 percent lower cost per page than laser printers. The new printers and scanners are available between now and July.