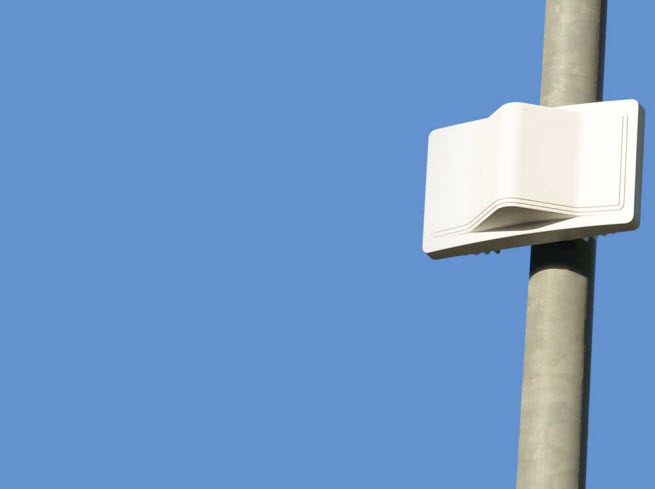 Fastback Networks has raised $15 million to save mobile data networks from total collapse. OK, perhaps that’s an exaggeration, but Fastback has created radio technology to transfer mobile data at fast speeds so that companies can expand and plan mobile networks to handle huge voice and data networking loads in the future. Fastback’s technology could be a key piece in mobile networks that can transfer data as quickly as land-based infrastructure such as cable modems.

Matrix Partners led the round, with participation from existing investors Foundation Capital, Granite Ventures, and Juniper Networks. The latter wasn’t previously disclosed before. These investors believe that the San Jose, Calif.-based Fastback has the capability to deliver on technology that will make “small cells” practical. Right now, the world has more than 5 million macrocells, or fiber-connected cell sites that can handle the world’s voice and data traffic. The small cells are expected to offload a lot of the work the macrocells do into smaller networks, such as Wi-Fi networks, that handle the needs of users in a smaller cell sizes such as the neighborhood cafe.

Fastback provides what it believes is a vital connection between the macrocells and small cells: a wireless radio technology that can glue together the small Wi-Fi networks with the larger cell sites. Fastback chief executive Kevin Duffy said in an interview with VentureBeat that the company will use the money to scale up its operations and expand customer trials with major carriers.

“We founded this company because we saw a few years ago what was happening with the load being carried on the cellular network,” Duffy said. “The demand is overwhelming. But fiber networks won’t be able to reach everywhere. They will need a wireless radio solution. We call this technology that bends around buildings the ‘intelligent “backhaul” radio.'”

Fastback has created small cell “backhaul” data transfer technology — the Fastback Intelligent Wireless Transport solution — to bring together LTE carrier (licensed) networks with unlicensed Wi-Fi computer networks. Backhaul technology is for connecting infrastructure with big data pipes. Fastback’s patented technology can deliver data transfer speeds for small cells that are equivalent to the speeds of fiberoptic networks. The radio networks do not have to be within line of sight in order to transfer data from a small cell (Wi-Fi network) to a macro cell, which is connected to a fiber network. This so-called “any line of sight” technology means that mobile network operators can deploy small cells in any location without line of sight or access to fiber.

It took about 25 years to create the 5 million cell towers that are sprinkled across the globe. In the future, 10 to 20 times more towers may be needed, and the only way to handle that demand is to create small cells or to tap existing networks in the unlicensed spectrum. Fastback’s technology can transfer data at 500 megabits per second over a 10-kilometer radius.

Companies need this technology not only because of the need for mobile data transfer but also because of the increasing transfer of video over data networks and the pending improvements to voice technology that are coming to make cellular reception as good as landlines.

Stan Reiss, a general partner at Matrix Partners, has joined Fastback’s board. In an interview, Reiss said that Fastback has a technology advantage and it can remove barriers to widespread adoption of small cells. Juniper invested via the Junos Innovation Fund.

“I saw the technology required to make small cells possible, and that drove me to these guys, who have the best mousetrap,” Reiss said.

Fastback previously raised $11 million in a first round of funding in 2011, and it came out of stealth in February. Fastback has 35 employees. Duffy, formerly the chief executive of Proxim, cofounded Fastback with Kevin Negus in 2010. Negus, Fastback’s chief technology officer and chairman, was previously the chairman of WiDeFi and chief technology officer of Proxim.

“We should be shipping in 60 days,” Duffy said.