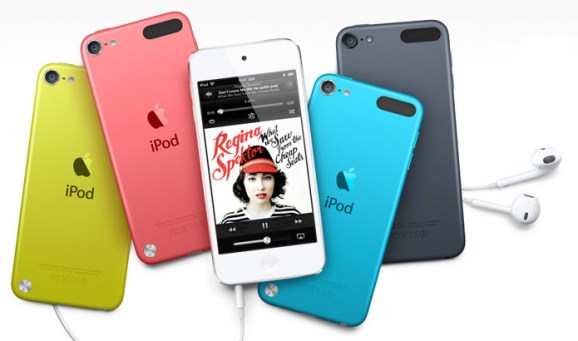 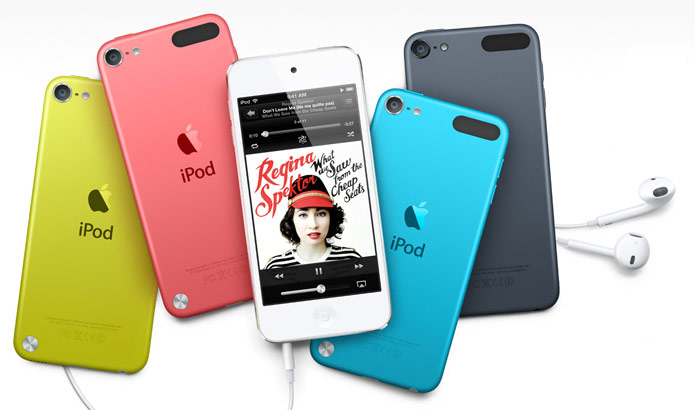 Fortunately, he’s not suggesting an innovation quick-fix with the application of some paint and lipstick.

But he is saying that, as iPod’s biggest years came after the iconic “MP3 player” bifurcated again and again into multiple models and, yes, multiple colors, iPhone’s biggest years are ahead of it too. If Apple learns the lesson of the past.

That means iPhone mini, a cheaper but not cheap iPhone, iPhone 5S, a new iPhone in multiple colors, and iPhone maxi, a bigger iPhone to compete with the mounting fablet fascination, especially in Asia.

Segall’s not saying he has access to any privileged insider information, although it’s not unlike Apple to quietly leak information to trusted sources. But what he’s saying makes sense:

The smartphone audience has grown exponentially in recent years. The simple reality is that different people have different needs. Creating a family of devices would widen iPhone’s appeal as it squelches the perception that Apple is somehow losing touch.

That would seem to be common sense. And it’s the kind of simple innovation that requires no huge degree of amazing new whizzbang technology, but satisfies actual customer desires — or needs, as you wish — in a very easy way.

So easy, in fact, one is left wondering why Apple hasn’t done it already.