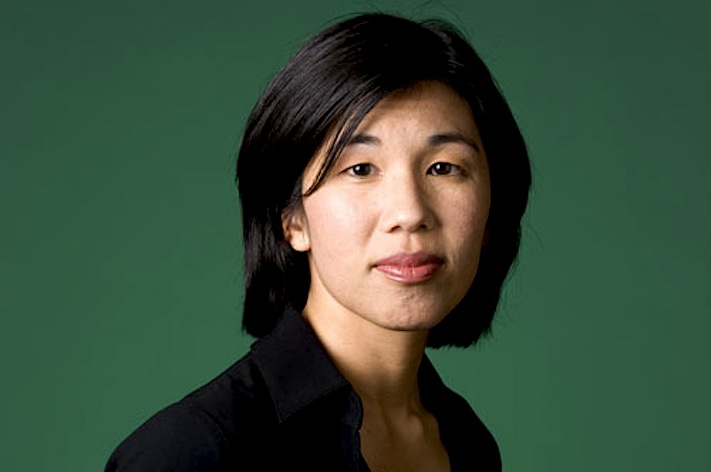 The White House has reportedly created the position of Chief Privacy Officer and tapped Twitter legal director Nicole Wong to fill it.

Twitter hired Wong in November 2012, only a few months after it first released its Transparency Report — a list of government take-down requests that often highlights privacy and censorship issues in the industry. The company often has to deal with these issues as its user data is often desired in court cases and other situation.

She will work alongside the current chief technology officer under the Obama Administration Todd Park. Park is rightfully focused on the security and privacy industry and user data becomes more accessible and valuable to others both in and outside of the Unisted States.

Wong is also an interesting pick because she knows the ins and outs of how big technology companies like to use that data themselves. She’ll bring what seems like a rounded experience and knowledge of U.S. law to the White House tech team.

Wong previously worked at Google, which is also known for its transparency reports. She spent time choosing between which take-own requests requests to fulfill and which to throw out.