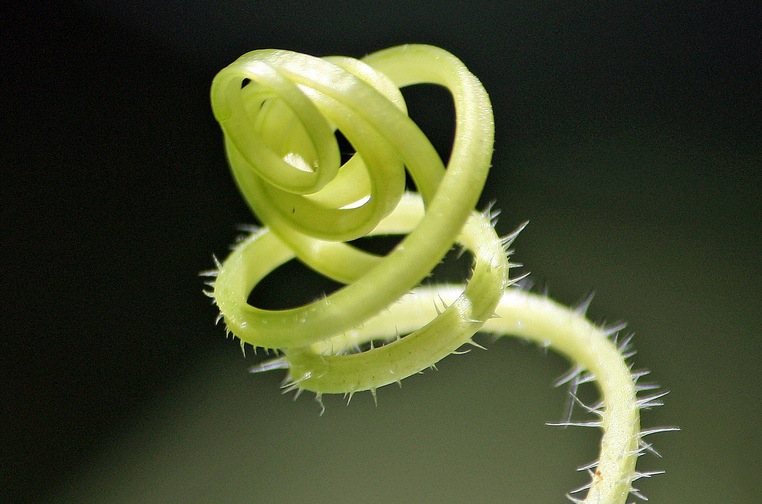 “We may be witnessing the rise of Twitter’s recently acquired Vine,” Compete.com’s Conor O’Mahony said in an email. 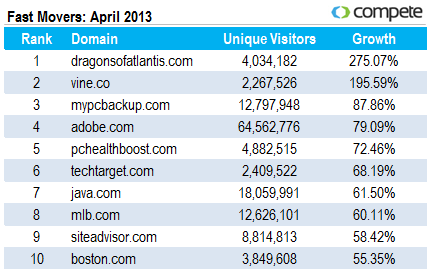 Vine, which bills itself as “the best way to see and share life in motion,” was acquired by Twitter for $30 million in October of 2012, when it had only three employees. The site is essentially a combination of a video-based Instagram and Twitter, as users upload short 6-second videos and share them with friends.

Two million unique visitors is not huge, of course, although it is significant. But it’s important to note that many users who access Vine solely via mobile will not be counted, and that this is a momentum signal, not a sign that Vine is already at Twitter- or Facebook-style reach.

Other top sites included MLB.com — as baseball season hits — and Boston.com, for reasons too obvious and painful to mention. Java.com and Adobe.com hit the fast mover’s list simply due to new software updates.