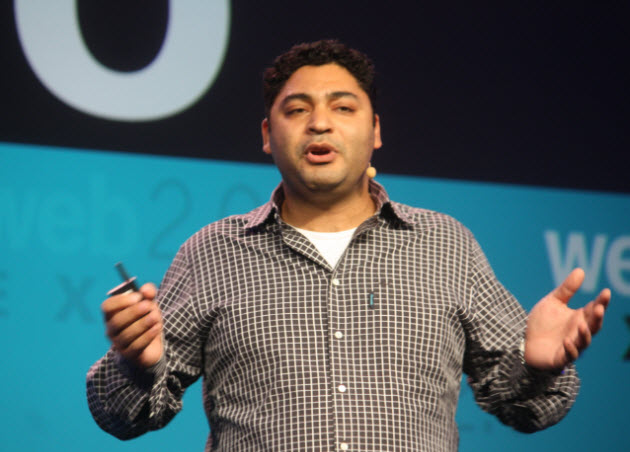 Google Wallet head has left the company. Google confirmed the change in a statement.

“We can confirm that Osama Bedier has decided to leave Google this year to pursue other opportunities,” said spokesman Nate Tyler. “He’s achieved a lot during his time here, and we wish him all the best in his next endeavor. Payments are a big part of what people do every day, and we’re committed to making them easier for everyone.”

Payments and digital wallets are an increasingly competitive business, with large players such as eBay, Visa, MasterCard, and American Express as well as startups such as Square, Stripe and Braintree.

Google’s initial product revolved around Near Field Communications (or NFC), a technology that has failed to take off in the United States.