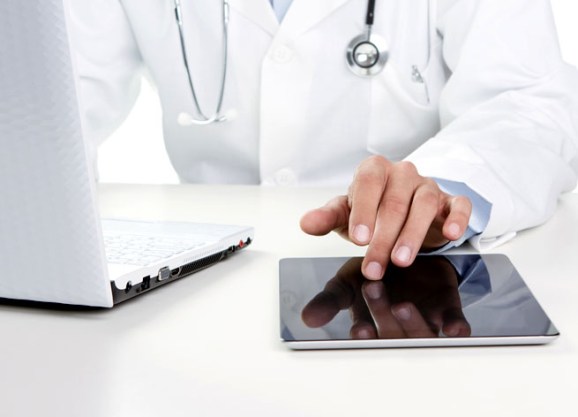 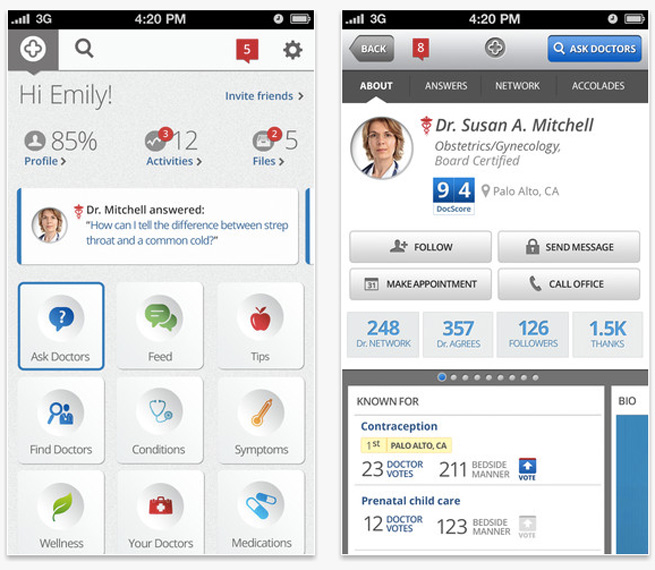 Health Q&A startup HealthTap has raised $24 million in its second round of funding and added former Square COO Keith Rabois to its board of directors, the company said today.

Palo Alto, Calif.-based HealthTap offers a popular service for doctors to answer questions from everyday folks. More than 38,000 accredited doctors in the U.S. are on the platform and more than 8 million unique visitors connect with those doctors each month via apps for smartphones, tablets, and the web.

HealthTap founder and CEO Ron Gutman told VentureBeat that the average doctor on the platform uses the app a crazy “69 minutes per session.” Doctors get hooked so easily because the app provides a way to put their names out there, attract more patients, and compete to answer questions.

“A large number of doctors use the app every single day,” Gutman said. “I think many of them do it because they are good people.”

HealthTap does not make any money off its robust network at present. Gutman says the company could be profitable today if he simply allowed advertising across the applications. But he’s forgoing advertising with the promise that the apps will eventually facilitate digital doctor appointments, which could be extremely lucrative.

“We want to provide access to care,” Gutman said. “25 percent of doctor visits are just exchanges of information. We want to take over those appointments … and we will charge less than a traditional visit.”

The new funding was led by Khosla Ventures, with participation by prior investors Mayfield Fund and Mohr Davidow Ventures. Including the new funding, HealthTap has raised about $38 million to date. Its previous round totaled $11.5 million.

Having Rabois onboard to help the company will come in handy since he’s known for helping early companies grow and become successful. He previously worked for PayPal, LinkedIn, and Slide. Following a rough departure from mobile payments startup Square, Rabois became a VC at Khosla Ventures. Vinod Khosla himself will also join HealthTap as “an adviser.”

HealthTap was founded in 2010 and has just over 30 employees. The new funding will allow it to hire aggressively. Gutman specifically said he plans to hire workers for “big data, engineering, product, design, and health informatics.” Looking forward, Gutman also said he’d like to take the service global, but the focus will remain on the U.S. in the near term.