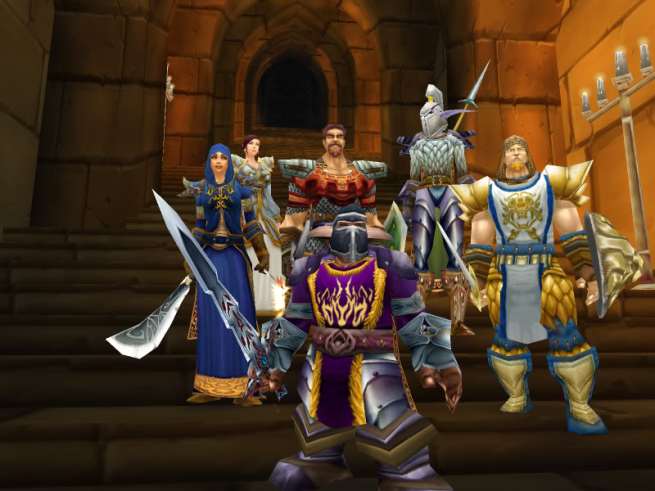 World of Warcraft is still the top subscription-based massively multiplayer online game in the world. But it has a bit of a leak.

Publisher Activision Blizzard revealed the fantasy role-playing title lost 1.3 million players in the first quarter of 2013. The game is still at 8 million subscribers, but that is significantly lower than its peak of 10 million subscribers.

“During the quarter, Blizzard’s World of Warcraft remained the No. 1 subscription-based MMORPG in the world, with more than eight million subscribers, although the game saw declines of approximately 1.3 million subscribers, mainly from the East but in the West as well,” Activision chief executive officer Bobby Kotick said to investors during the company’s quarterly financial report.

The World of Warcraft is one of the very few MMOs that’s sustained its subscription model. Even major competition from Electronic Arts in the form of Star Wars: The Old Republic had to shift to a free-to-play model in order to keep people playing. That game has around 1.5 million free players and around 500,000 monthly subscribers.

“The subscriber declines in our World of Warcraft business [raises] concerns, as do continued challenges in the global economy,” said Kotick. “For these reasons, we remain cautious [about Activision’s future].”