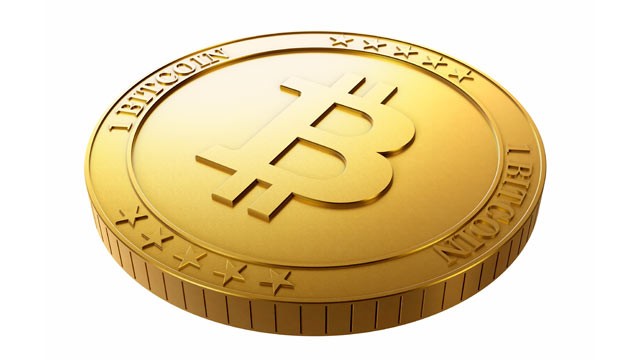 The future is now. We have heads-up displays on our glasses, and we can buy things with virtual spacebucks.

Today, those spacebucks just got a little more real because the Humble Bundle revealed it will accept the Bitcoin digital currency as a payment option for its Double Fine collection. Humble Bundle is an organization that sells packages of games to consumers under a name-your-price model. The group then splits the funds with developers, charities, and nonprofits.

“Buying a bundle using Bitcoins is as easy as using our other payment processors, [like] PayPal, Amazon Payments, and Google Wallet,” Humble Bundle spokesperson Joshua Knoles wrote in a statement. “Simply name your price for a bundle and select ‘Pay with Bitcoin’ when checking out, and you’ll be well on your way to playing some truly double fine Double Fine games.”

Knoles said that some customers have long clamored for a Bitcoin payment option, so it’s working with financial-transfer company Coinbase to enable that to happen. Humble Bundle has answered some frequently asked questions about Bitcoin on its help page.

For those prefer their currency green and crinkly, Bitcoin is like virtual gold that some merchants accept in exchange for goods and services. According to Bitcoin trading house Mt.Gox, one Bitcoin is now worth $112.72. Each coin is also split up into smaller denominations for people to spend on things worth less than $112.67.

Some people prefer this virtual currency because it is completely anonymous and not controlled by any government. It works because it has a very strong encryption algorithm that verifies that all transactions are legit.

Still, Bitcoin has a long way to go before a person could live on it in the same way people use the U.S. dollar. The fact that you can buy games with it right now is a good start.