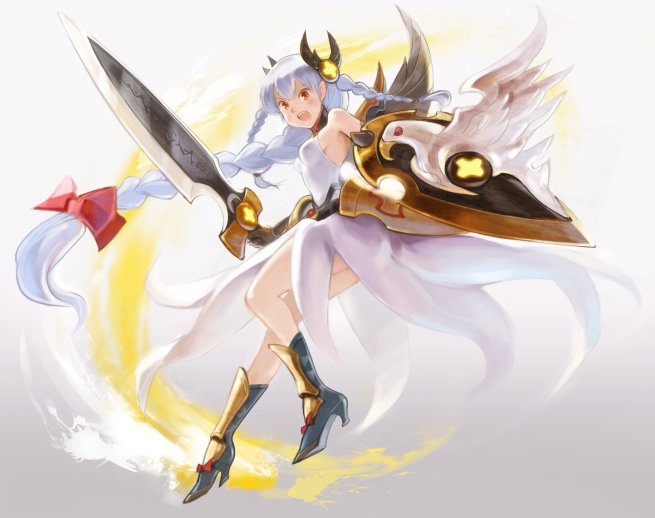 The Japanese studio made $118 million in April alone, according to its latest financial report (as first spotted by GamesIndustry International). That’s a 1,142 percent increase from the same period in 2012.

“If there is one mobile game out there right now that people in Japan will remember in 10 years, it’s Puzzle & Dragons,” Japanese analyst Dr. Serkan Toto wrote in his translation of the report.

Puzzle & Dragons is generating $3.75 million a day. That astonishing figure is only matched by the fact that 13 million people in Japan have registered for a game account — that’s nearly 10 percent of the nation’s population.

Puzzle & Dragons is a smartphone game that combines puzzle-game elements with role-playing features. It also has monster-collecting and card-game mechanics.

For the quarter, GungHo posted a profit of $183 million. That was enough to boost the company’s stock price by nearly 29 percent. Shares are currently trading at $13,202.17, according to Bloomberg.

The company’s market capitalization also reached $15.1 billion. It has more money on hand than Nintendo ($15 billion), Electronic Arts ($6.7 billion), or Zynga ($2.6 billion). Toto also points out that GungHo has a higher market cap than Nikon, Fujitsu, or Mitsubishi Motors.