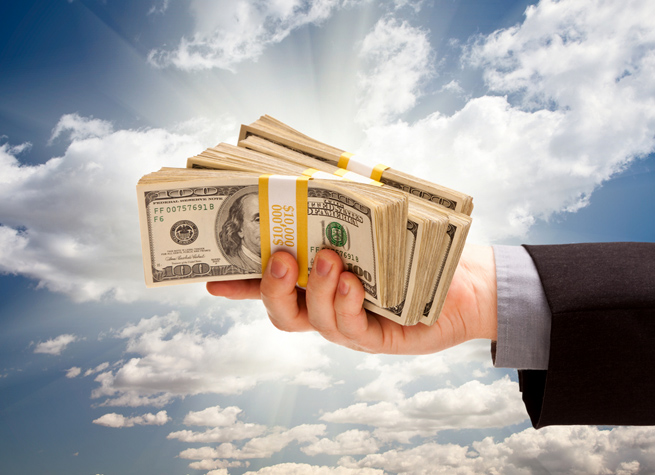 Hot database-as-a-service startup Cloudant has raised $12 million in its second round of funding, the company announced today.

Boston-based Cloudant was initially founded in Cambridge, Mas. in 2008 by three MIT physicists. The team struggled to move around multi-petabyte data sets and analyze those data sets wherever they went. So they ended up creating what would become Cloudant.

Cloudant offers a highly scalable database-as-a-service that makes it possible to store, access, and analyze your operational data in the cloud. In the layers of the cloud, Cloudant becomes a “data layer” that can be run on top of most infrastructure-as-a-service providers, including Amazon Web Services, Rackspace, SoftLayer, Microsoft Azure, and Joyent.

Cloudant CEO Derek Schoettle told VentureBeat that this “agnostic” approach to infrastructure deployment separates it from its biggest competitor — Amazon database services. “We believe in not having vendor lock in,” Schoettle said.

Cloudant has attracted some big-name customers with its approach, including Samsung, Microsoft, Adobe, Nokia, Salesforce, Expedia, Zynga, and Flurry.

The new funding was led by Devonshire Investors, Rackspace Hosting, and Toba Capital, with participation by current investors Avalon Ventures, In-Q-Tel, and Samsung Venture Investment Corporation. Including the new round, Cloudant has raised $16 million to date.

“One of the reasons we let Rackspace invest is because of their committment to customer service,” Schoettle said. “We also believe in that.”

In addition to funding, the company has opened up a new office in San Francisco, which joins the Boston HQ and offices in Seattle, the U.K., and South Korea. In the next 90 days, Schoettle said the company will open another office in Hong Kong.

Money in the clouds via Andy Dean Photography/Shutterstock