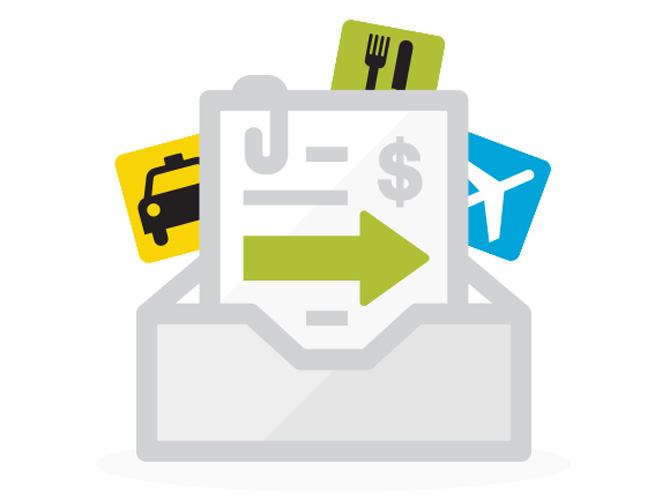 Popular expense report startup Expensify has introduced invoicing and billing clients from inside its cloud-based dashboard, the company said today.

Expensify was founded in May 2008 with the promise of offering “expense reports that don’t suck.” It’s main mission is to make the expense report and reimbursement process easier for companies with relatively simple web, iOS, and Android apps. The company has attracted 1.4 million users from more than 200,000 companies to date.

Expensify CEO David Barrett told VentureBeat that this is a “major milestone” for the company because it is the first time it has launched a feature not directly related to expense reporting.

The new feature will compete directly with Freshbooks and Bill.com, two companies known for cloud-based billing. What makes the new feature so handy is that Expensify users can now take expense reports you have created or been submitted to you and can re-bill them as an invoice to clients.

If clients already use Expensify, payment options for invoices and bills are the same as the ones offered for expense reports, including ACH Direct Deposit, PayPal, and even Bitcoin.

“Expensify’s addition of invoicing and bill processing might seem odd to an outsider,” Barrett said via email. “But inside the industry, we’re all jockeying for advantage in a bigger long-term game: becoming the next Intuit.”