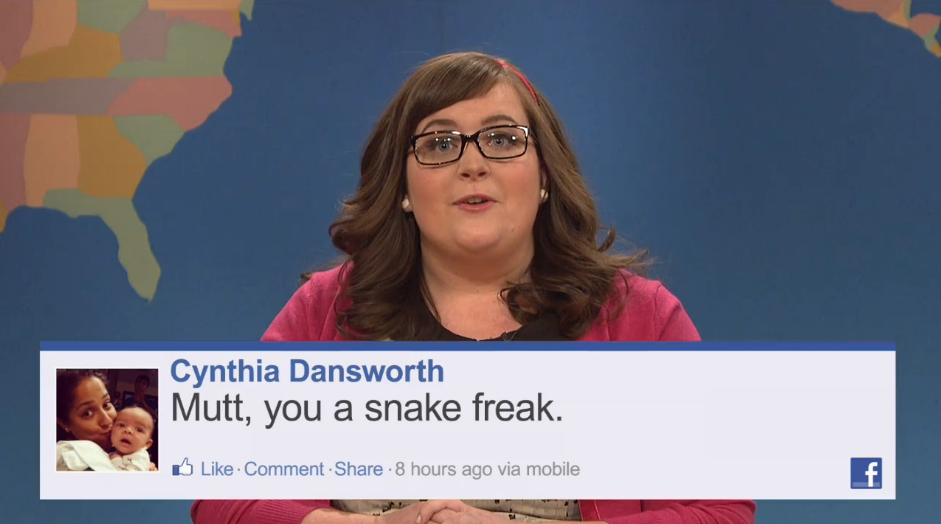 No, for today belongs to cloud companies, finance companies, data companies — the solid, boring stuff that stands half a chance of seeing us through this bubble with slightly less egg on our collective face than last time around.

As the fella said, “He that outlives this day and comes safe home will stand a tip-toe when this day is nam’d, and rouse him at the name of Cloudant!” Or something like that.

And the winners are:

Cloudant pulls down a $12M round

Hot database-as-a-service startup Cloudant has raised $12 million in its second round of funding, the company announced today. The Boston-based startup was founded in Cambridge, Mass., in 2008 by three MIT physicists. The team struggled to move and analyze multi-petabyte data sets. So they ended up creating what would become Cloudant. Cloudant offers a highly scalable database-as-a-service that makes it possible to store, access, and analyze your operational data in the cloud. In the layers of the cloud, Cloudant becomes a “data layer” that can be run on top of most infrastructure-as-a-service providers, including Amazon Web Services, Rackspace, SoftLayer, Microsoft Azure, and Joyent. Read the full story on VentureBeat.

GraphLab, an open source, distributed graph computation framework, has announced a $6.75 million funding round led by Madrona Venture Group and NEA. Seattle-based GraphLab, Inc. is building a commercial product the open-source project, applying advanced machine learning to massive graph datasets. “Data has the ability to make our lives better, whether applied to public health, economics, or suggesting the perfect song. But as the complexity of data sets grows, the need for entirely new ways of thinking about them has grown as well,” said Carlos Guestrin, GraphLab CEO, in a statement on the news.

London-based TransferWise has just earned the distinction of sealing the first European deal by Peter Thiel’s Valar Ventures. The startup specializes in peer-to-peer international money transfers, undercutting traditional banks with its crowdsourced currency exchange. A previous investment round in 2012 brought in $1.3 million from IA Ventures, Index Ventures, and a group of angels.

SugarSync sweetens its deal with another $3M

Dropbox competitor SugarSync just closed an additional $3 million in funding, according to an SEC filing. A spokesperson for the company just confirmed the debt raise and said it would be used to bolster the product development team. The funding was brought in through an existing investor — likely Draper Fisher Jurvetson’s Andreas Stavropoulous, whose name appears on the Form D. The company has not raised funding since February 2012, when it pulled in $15 million to grow and define itself in the crowded cloud storage market. Read the full story on VentureBeat.

WegoWise, a company that uses utility data to help owners and managers track their utility use and encourage energy efficiency investments, has taken $3 million in add-on funding from existing investor Boston Community Capital. Right now, a company rep tells us, the startup is focusing on apartment/condo complexes as well as commercial real estate. The startup’s platform tracks and compares utility use across large portfolios of buildings to find energy-wasting elements. “Think of it as Mint.com, but for utility data instead of finances,” the rep said.